With the new rule coming into effect from August 2020, if you are planning to buy a new bike or a car, you will be paying less 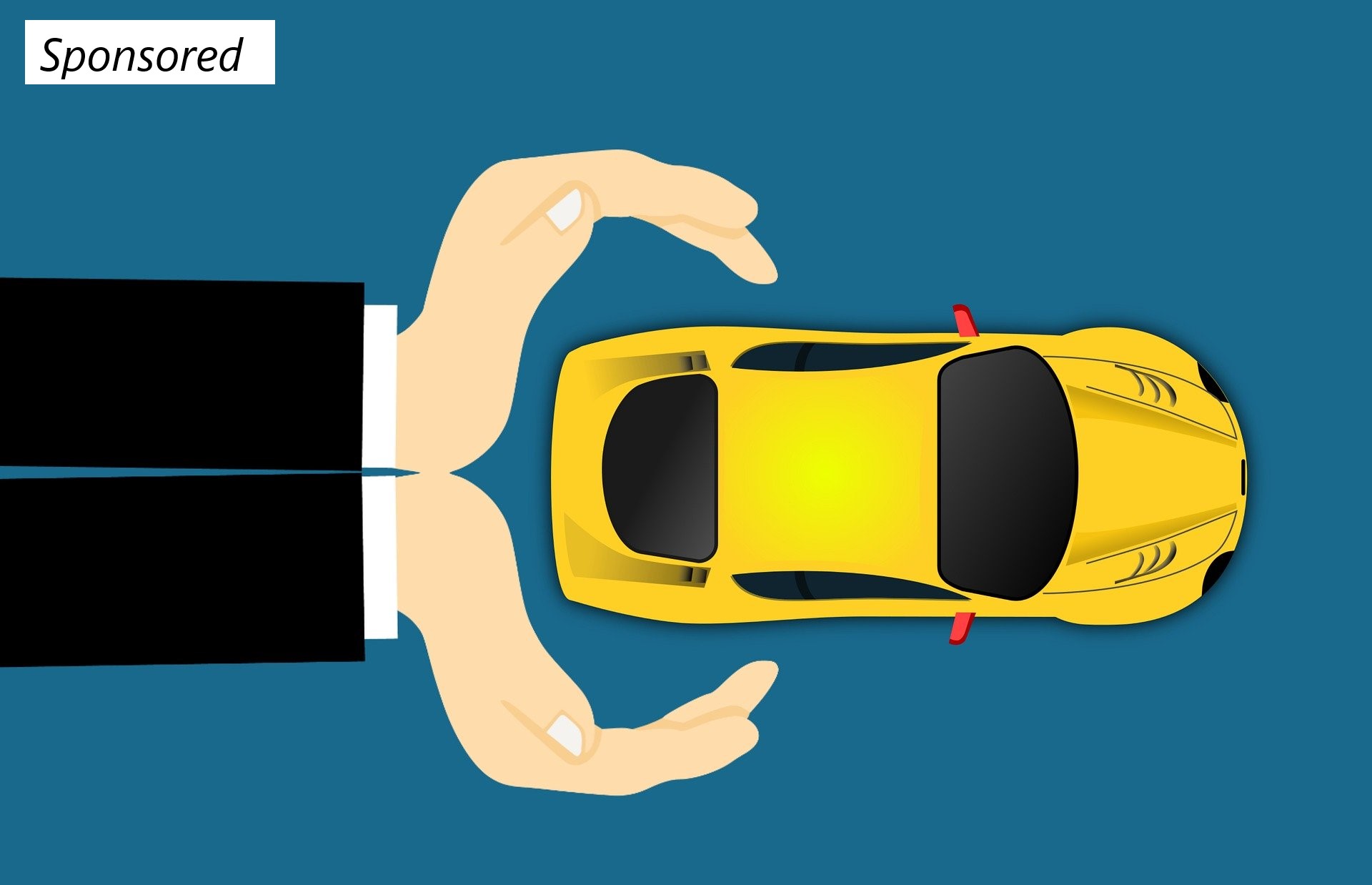 In the purview of the misuse of the long-term car and bike insurance policies by the car/bike dealers, the Insurance Regulator and Development Authority of India (IRDAI) has withdrawn all long-term third-party plans that offer both third-party and own damage coverage. The vehicle dealers used the three-year and five-year policies to increase the prices of the new vehicles and tried to force sell the plans to vehicle buyers.

Another reason for the withdrawal of the long-term car insurance plans, as suggested by many experts, is the structure of the NCB (no claim bonus) of the long-term policies, which was not clear, which led to confusion among customers.

The long-term car insurance plan was introduced in September 2018 as per the orders of the honourable Supreme Court of India. Earlier, the apex court had directed the insurance companies to offer a three-year or a five-year policy covering both third-party liability and own damage or a plan with a third-party component for long-term and own damage for one year.

The Implication of the new rule for new insurance buyers

With the new rule of scrapping the long-term comprehensive policy coming into effect from August 2020, if you are planning to buy a new bike or a car, you will be paying less. Also, the cost of first-year insurance for the new vehicle will come down.

Additionally, the new rule will ensure that you need not have to continue holding your policy with the same insurance company even if you are not satisfied with the services. You can now switch your plan to another insurance of your choice while renewing the plan after one year.

The Implication of the new rule for existing customers

If you hold a long-term car insurance policy that covers both third-party and own damage, you must know that the long-term TP liability cover will continue to remain mandatory, and your insurance cover will remain valid. If you are unhappy with the services of the insurer or if you think the premium is too high, you can switch your own damage component to a new insurer at the time of renewal.

The features and the coverage for both the own damage and the third-party components will remain the same, just that with the new rule coming into effect, the own damage part will be limited to one year.

If you are worried about what will happen to the accumulated NCB, you can retain the same when you renew the policy with any other insurer of your choice. The NCB will be provided as per the India Motor Tariff, and it will depend upon the yearly claim made by you within the long-term policy.