A dose of trap and bass with Mr Doss 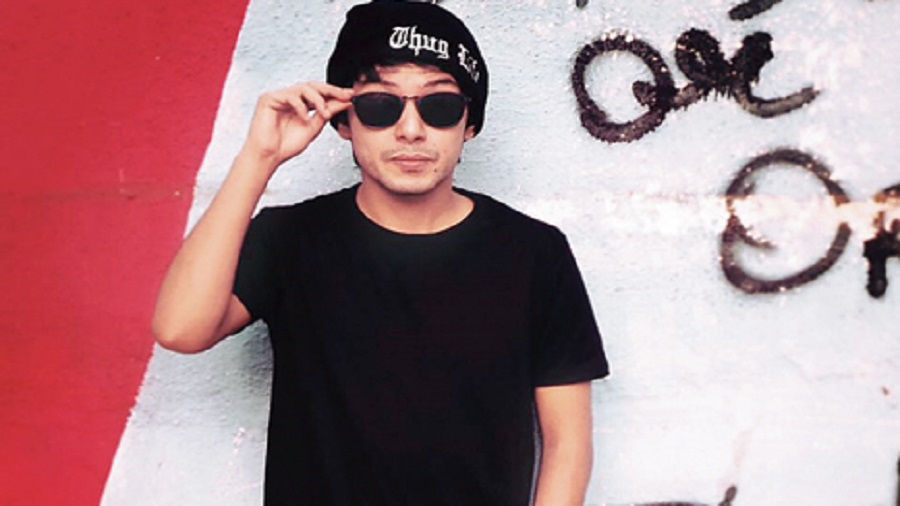 With the quarantine keeping everyone in their zone, Mr Doss (Rishiraj Doss) has released a new track called Zone mein on August 11. Featuring city-based rapper J Trix, the trap and bass producer has curated the music in a subtle manner, keeping the focus on the lyrics. Aside from this release, Mr Doss, originally from Calcutta (now based in Bangalore), is also scheduled to release some fresh music in the near future. A chat with the artiste.

Does the track’s title have anything to do with the quarantine?

It did not have anything to do with the quarantine because we started conceptualising it before all this started. The essence of the track was to tell people to mind their business and focus on their work and better their art rather than giving two hoots about who is saying what about them. That is the only way one can progress and succeed in life. But since we moved into quarantine, through the tracks we have added lyrics which have become relevant to the present scenario.

How did the collab with J Trix happen?

J Trix and I did a show at Topcat CCU (Topsia) towards the end of last year. He was the rapper and I was the artiste closing the night and we connected. When we met later, we really vibed with each other and liked each other’s music and I was just getting to know the Calcutta hip-hop scene. We just started chilling and sharing ideas and music and we loved what we were doing.

I love his writing. He writes a lot of punchlines which can be used as captions and are super relevant at the same time. His flow is amazing; he has all the boxes checked when it comes to rapping.

What else to expect from Mr Doss?

I have two tracks that I produced for IncInk Records which are doing great right now and I’m getting great feedback. I have a bunch of tracks coming out with Mumbai rappers, which I can’t disclose right now and there’s some independent content that I’m coming out with... trap and bass stuff with some hip-hop.

What about the two tracks that released under IncInk, Ranveer Singh’s label?

IncInk and I have had a close relationship. I had done a gig with one of their artistes in Bangalore in 2019. So we chilled and they liked my set and they got in touch with me and we have been working back and forth with things. We have some projects in the future but it hasn’t been finalised yet, so I can’t say anything about that. About the last two tracks, I had sent them a bunch of beats and they chose the ones they liked the most. They then got their rapper SlowCheetah on board who was also part of Gully Boy. Two of my beats were chosen to be a part of his EP Rok Nahi Payega.

Do you think people are listening to music more than ever before? Most people are at home.

You’ve come back to the city from Bangalore after six years. What is your take on the music scene in Calcutta?

People want to try out new stuff. I come from electronic with trap and bass background... at times I dabble with hip-hop and use vocals. Earlier people weren’t aware of such a sound. Now they like it. They are okay with experimenting with new stuff in clubs. And one thing about the rap scene all over India is that people used to think that rapping should mostly be done in English because they first heard rap coming from the West but now everyone is super comfortable and confident rapping in their native language. Now it’s about how good your poetry is.