Advertisement
Home / World / Washington locked down, US agencies on alert

Washington locked down, US agencies on alert 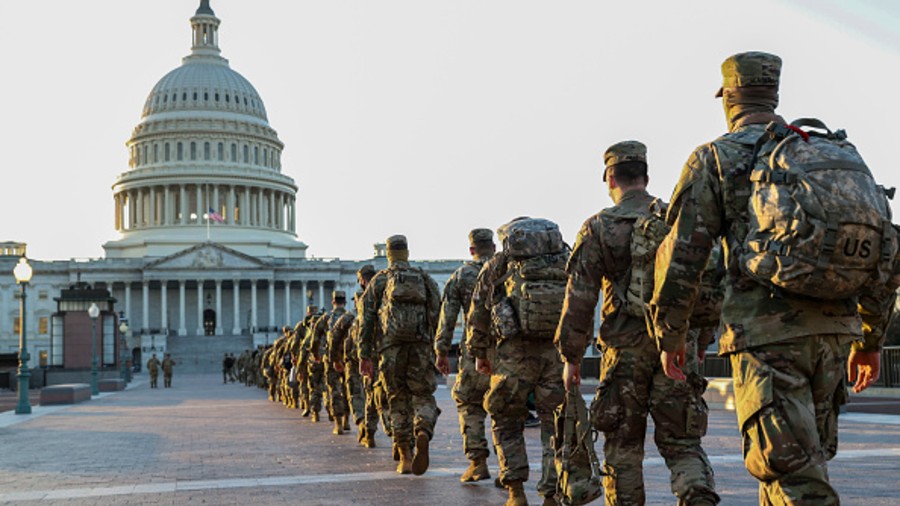 Washington, DC, was locked down and US law enforcement officials geared up for pro-Trump marches in all 50 state capitals this weekend, erecting barriers and deploying thousands of National Guard troops to try to prevent the kind of violent attack that rattled the nation on January 6.

Michigan, Virginia, Wisconsin, Pennsylvania and Washington were among states that activated their National Guards to strengthen security. Texas closed its Capitol through Inauguration Day.

Steve McCraw, director of the Texas Department of Public Safety, said in a statement late on Friday that intelligence indicated “violent extremists” may seek to exploit planned armed protests in Austin to “conduct criminal acts”.

The scramble followed the deadly January 6 attack on the US Capitol in Washington by a mix of extremists and Trump supporters. Reuters