Variants set to draw out pandemic

Even as vaccines were authorised late last year, illuminating a path to the pandemic’s end, variants were trouncing Britain, South Africa and Brazil 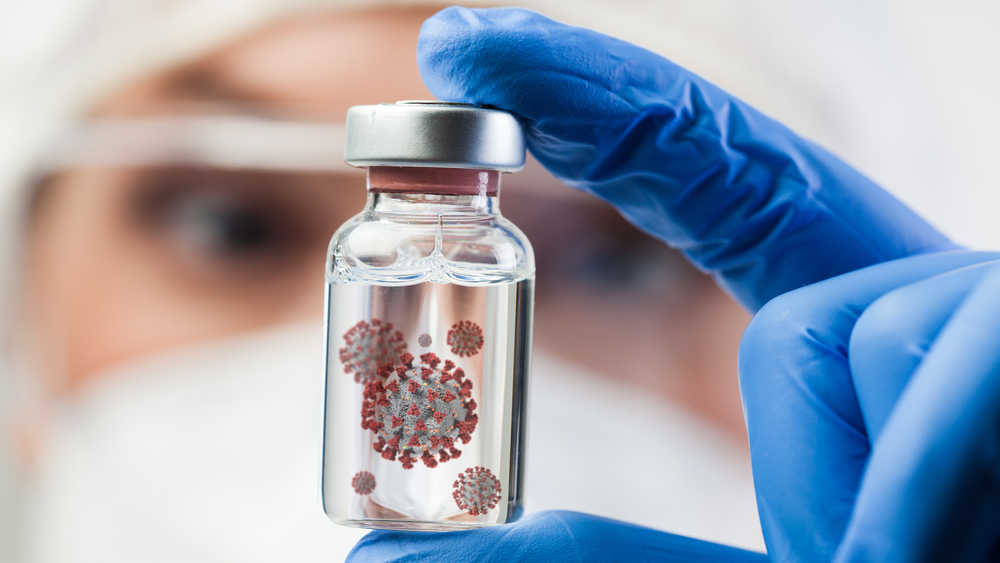 For weeks, the mood in much of the US has been buoyant. Cases, hospitalisations and deaths from the coronavirus have fallen steeply from their highs, and millions of people are being newly vaccinated every day. Restaurants, shops and schools have reopened. Some states, like Texas and Florida, have abandoned precautions altogether.

In measurable ways, Americans are winning the war against the coronavirus. Powerful vaccines and an accelerating rollout all but guarantee an eventual return to normalcy — to backyard barbecues, summer camps and sleepovers.

But it is increasingly clear that the next few months will be painful. So-called variants are spreading, carrying mutations that make the coronavirus both more contagious and in some cases more deadly.

Even as vaccines were authorised late last year, illuminating a path to the pandemic’s end, variants were trouncing Britain, South Africa and Brazil. New variants have continued to pop up — in California one week, in New York and Oregon the next. As they take root, these new versions of the coronavirus threaten to postpone an end to the pandemic.

At the moment, most vaccines appear to be effective against the variants. But public health officials are deeply worried that future iterations of the virus may be more resistant to the immune response, requiring Americans to queue up for regular rounds of booster shots or even new vaccines.

“We don’t have evolution on our side,” said Devi Sridhar, a professor of public health at the University of Edinburgh in Scotland. “This pathogen seems to always be changing in a way that makes it harder for us to suppress.”

Health officials acknowledge an urgent need to track these new viruses as they crawl across the US. Already, B.1.1.7, the highly contagious variant that walloped Britain and is wreaking havoc in continental Europe, is rising exponentially in the US.

Limited genetic testing has turned up more than 12,500 cases, many in Florida and Michigan. As of March 13, the variant accounted for about 27 per cent of new cases nationwide, up from just 1 per cent in early February.

The Biden administration has pledged a “down payment” of $200 million to ramp up surveillance, an infusion intended to make it possible to analyse 25,000 patient samples each week for virus variants. It’s an ambitious goal: The country was sequencing just a few hundred samples each week in December, then scaling up to about 9,000 per week as of March 27.

Until recently, B.1.1.7’s rise was camouflaged by falling rates of infection overall, lulling Americans into a false sense of security and leading to prematurely relaxed restrictions, researchers say.

“The best way to think about B.1.1.7 and other variants is to treat them as separate epidemics,” said Sebastian Funk, a professor of infectious disease dynamics at the London School of Hygiene and Tropical Medicine. “We’re really kind of obscuring the view by adding them all up to give an overall number of cases.”

Other variants identified in South Africa and Brazil, as well as some versions first seen in the US, have been slower to spread. But they, too, are worrisome, because they contain a mutation that diminishes the vaccines’ effectiveness.

The world is caught in a sprint between vaccines and variants, and the shots eventually will win, scientists say. But because each infection gives the coronavirus a chance to evolve still further, vaccinations in the US and elsewhere must proceed as fast as possible.

Infections are rising again, driven to an uncertain degree by B.1.1.7 and other variants. Earlier this week, Dr. Rochelle Walensky, director of the Centers for Disease Control and Prevention, pleaded with Americans to continue to practice masking and social distancing, saying she felt a sense of “impending doom.”

“We have so much to look forward to — so much promise and potential of where we are and so much reason for hope,” she said. “But right now I’m scared.”

The coronavirus was supposed to be slow to change shape. Like all viruses, it would pick up mutations and evolve into thousands of variants, scientists said at the beginning of the pandemic. But it would not change significantly for years — a stupid virus, some called it.

The pathogen defied those predictions. “We expected the virus to change,” said Dr Michael Diamond, a viral immunologist at Washington University in St. Louis. “We didn’t quite anticipate how quickly it was going to occur.”

A variant is of concern only if it is more contagious, causes more severe disease, or blunts the immune response. The variants identified in Britain, South Africa, Brazil and California all fit the criteria.

B.1.1.7, the first to come to widespread attention, is about 60 per cent more contagious and 67 per cent more deadly than the original form of the virus, according to the most recent estimates.

The variant is no different from the original in how it spreads, but infected people seem to carry more of the virus and for longer, said Katrina Lythgoe, an evolutionary biologist at the University of Oxford. “You’re more infectious for more days,” she said.

So contagious is B.1.1.7 that Britain succeeded in driving down infections only after nearly three months of strict stay-at-home orders, plus an aggressive vaccination programme. Even so, cases fell much more slowly than they did during a similar lockdown in March and April.