They found that the organ worked normally, a scientific breakthrough that one day may yield a vast new supply of organs for severely ill patients 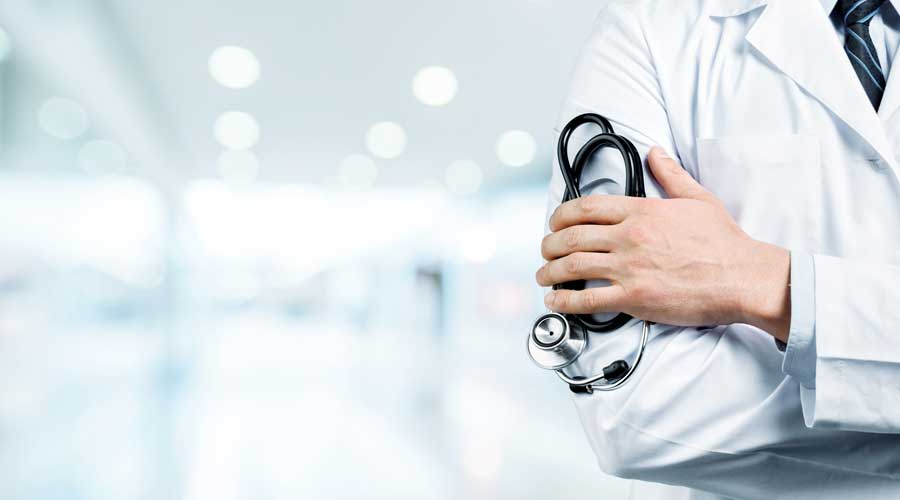 Surgeons in New York have successfully attached a kidney grown in a genetically altered pig to a human patient and found that the organ worked normally, a scientific breakthrough that one day may yield a vast new supply of organs for severely ill patients.

Although many questions remain to be answered about the long-term consequences of the transplant, which involved a brain-dead patient followed only for 54 hours, experts in the field said the procedure represented a milestone.

“We need to know more about the longevity of the organ,” said Dr Dorry Segev, professor of transplant surgery at Johns Hopkins School of Medicine who was not involved in the research. Nevertheless, he said: “This is a huge breakthrough. It’s a big, big deal.”

Researchers have long sought to grow organs in pigs suitable for transplantation into humans. A steady stream of organs — which could eventually include hearts, lungs and livers — would offer a lifeline to many.

An even larger number depend on gruelling dialysis treatments to survive. In large part because of the scarcity of human organs, the vast majority of dialysis patients do not qualify for transplants, which are reserved for those most likely to thrive after the procedure.

Nearly 225,000 people develop kidney failure every year in India. Around half of them would be eligible for transplants but 90 per cent of them cannot afford the procedure, said Dr Vivekanand Jha, nephrologist and executive director of The George Institute of Global Health in New Delhi.

Only about 8,000 kidney transplants happen in a year in India while around 10,000 can afford long-term dialysis, Dr Jha said. All remaining cases end in death.

The New York surgery, carried out at NYU Langone Health, was first reported by USA Today on Tuesday. The research has not yet been peer-reviewed or published in a medical journal.

The transplanted kidney was obtained from a pig genetically engineered to grow an organ unlikely to be rejected by the human body.

In a close approximation of an actual transplant procedure, the kidney was attached to a person who had suffered brain death and was maintained on a ventilator.

The kidney, attached to blood vessels in the upper leg outside the abdomen, started functioning normally, making urine and the waste product creatinine “almost immediately”, according to Dr Robert Montgomery, the director of the NYU Langone Transplant Institute, who performed the procedure in September.

Although the organ was not implanted in the body, the problems with the so-called xenotransplants — from animals like primates and pigs — usually occur at the interface of the human blood supply and the organ, where human blood flows through pig vessels, experts said.

That the organ functioned outside the body is a strong indication that it will work in the body, Dr Montgomery said.

“It was better than I think we even expected,” he said. “It just looked like any transplant I’ve ever done from a living donor. A lot of kidneys from deceased people don’t work right away, and take days or weeks to start. This worked immediately.”

Genetically engineered pigs “could potentially be a sustainable, renewable source of organs — the solar and wind of organ availability”, Dr Montgomery said.

Reactions to the news among transplantation experts ranged from cautiously optimistic to wildly effusive, though all acknowledged the procedure represented a sea change. The prospect of raising pigs in order to harvest their organs for humans is bound to raise questions about animal welfare and exploitation, though an estimated 100 million pigs already are killed in the US each year for food.

While some surgeons speculated that it could be just months before genetically engineered pigs’ kidneys are transplanted into living human beings, others said there was still much work to be done.

“This is really cutting-edge translational surgery and transplantation that is on the brink of being able to do it in living human beings,” said Dr Amy Friedman, a former transplant surgeon and chief medical officer of LiveOnNY, an organ procurement organisation in the greater New York area.

The group was involved in the selection and identification of the brain-dead patient receiving the experimental procedure. The patient was a registered organ donor, and because the organs were not suitable for transplantation, the patient’s family agreed to permit research to test the experimental transplant procedure.

Dr Friedman said she envisioned using hearts, livers and other organs grown in pigs as well. “It’s truly mind-boggling to think of how many transplants we might be able to offer,” she said. “You’d have to breed the pigs, of course.”

Other experts were more reserved, saying they wanted to see whether the results were reproducible and to review data collected by NYU Langone.

“There’s no question this is a tour de force, in that it’s hard to do and you have to jump through a lot of hoops,” said Dr Jay A. Fishman, associate director of the transplantation centre at the Massachusetts General Hospital.

“Whether this particular study advances the field will depend on what data they collected and whether they share it, or whether it is a step just to show they can do it,” Dr Fishman said. He urged humility “about what we know”.

While he called the surgery “a watershed moment”, he warned that long-term rejection of organs occurs even when the donor kidney is well-matched, and “even when you’re not trying to cross species barriers”.