The Ohio ruling is the first to target CVS, Walmart and Walgreens, ordering them to pay hundreds of millions of dollars for their role in the opioid crisis 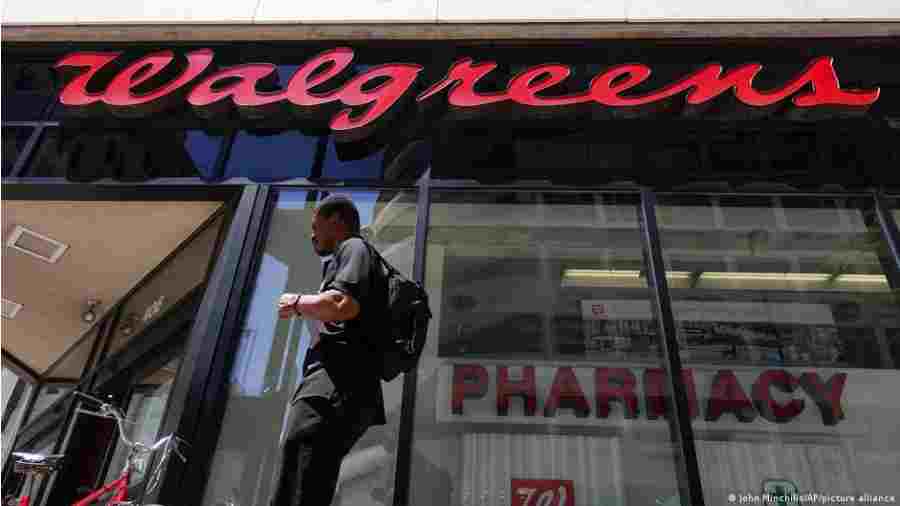 The Ohio ruling is the first to target CVS, Walmart and Walgreens, ordering them to pay hundreds of millions of dollars for their role in the opioid crisis.

Three US pharmacy giants were ordered to pay over $650 million (€640 million) to two Ohio counties on Wednesday, in compensation for their role in the opioid epidemic.

A federal judge in Cleveland ruled that CVS, Walmart and Walgreens had to funds to local officials which would be used to deal with the public health crisis, according to Bloomberg. A jury previously found that the chains had oversupplied addictive pain pills. Many of those drugs were diverted to the black market.

This helped create a public nuisance in Lake and Trumbull counties, costing the counties about $1 billion each, the jury heard.

Between 2012 and 2016, pharmacies dispensed some 80 million pills in Trumbull county alone, amounting to around 400 per resident. Lake county saw similar numbers.

The jurors also found the companies had failed to track illegal prescriptions, even though they were legally required to do so.

In a statement cited by the Reuters news agency, Walgreens said it was "disappointed" by the result.

There have been several major cases against pharmaceutical companies in the US for their roles in the opioid crisis, but this was the first such ruling against pharmacy chains.

The case could set a precedent for local authorities to take on drug distributors — not just manufacturers — and prosecute them for their role in the addiction crisis.

More than 500,000 people have died from overdoses in the US opioid crisis over the past two decades, according to government data.

Nationally, more than 3,300 lawsuits have been filed against drugmakers, distributors and pharmacy chains.