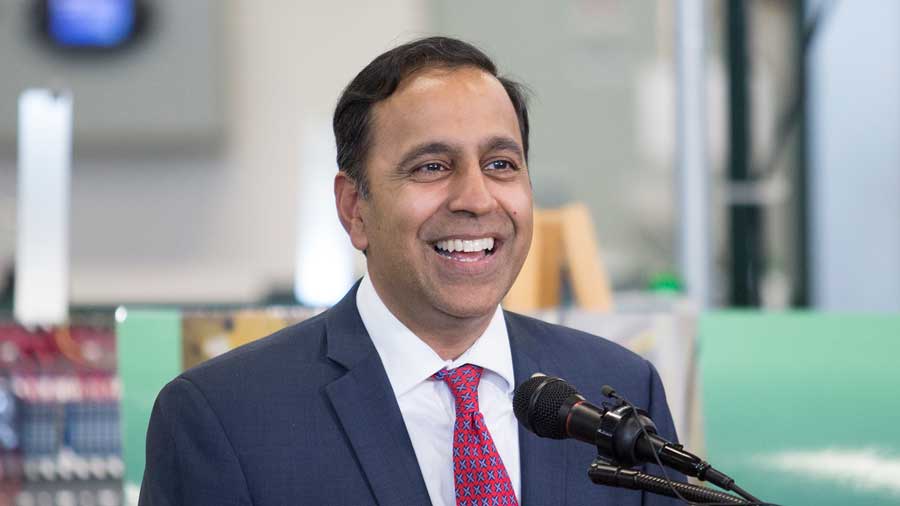 All four Indian-American Democratic lawmakers — Dr Ami Bera, Pramila Jayapal, Ro Khanna and Raja Krishnamoorthi — were re-elected to the US House of Representatives.

The Indian-American community has emerged as a force to reckon with for the first time in the history of the US presidential election. Both the Democrat and the Republican campaigns had taken several measures to woo the approximately 1.8 million members of the community in the battleground states of Florida, Georgia, Michigan, North Carolina, Pennsylvania, and Texas.

The “samosa caucus”, a term coined by Krishnamoorthi to bring together an informal grouping of Indian-American lawmakers, might expand with at least one more person as physician Dr Hiral Tipirneni was leading against Republican incumbent David Schweikert from the sixth Congressional district of Arizona when last reports came in.

When last reports came in, he had accounted for nearly 71 per cent of the total votes counted. Ro Khanna, 44, easily defeated his Republican rival Indian Ritesh Tandon, 48, with a margin of more than 50 percentage points.