Attackers filed claims on behalf of people who have not been laid off; used data from previous hacks 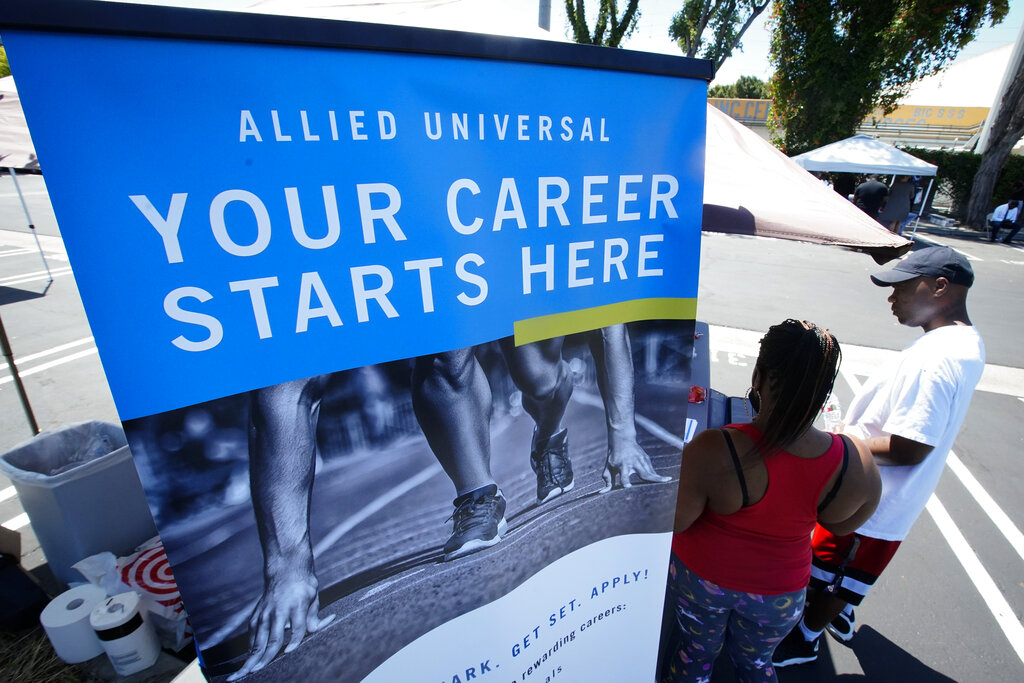 A group of international fraudsters appears to have mounted an immense, sophisticated attack on US unemployment systems, creating a network that has already siphoned millions of dollars in payments that were intended to avert an economic collapse, according to federal authorities.

The attackers have used detailed information about US citizens, such as social security numbers that may have been obtained from cyber hacks of years past, to file claims on behalf of people who have not been laid off, officials said. The attack has exploited state unemployment systems at a time when they are straining to process a crush of claims from an employment crisis unmatched since the Great Depression.

With many states rushing to pay claims, payments have gone straight to direct-deposit accounts. In Washington State, the agency tasked with managing unemployment claims there began realising the extent of the problem in recent days when still-employed people called to question why they had received confirmation paperwork in the mail.

“This is a gut punch,” said Suzi LeVine, the commissioner of Washington State’s employment security department.

Roy Dotson, a special agent who specialises in financial fraud at the Secret Service, said in an interview that investigators were still working to pinpoint who was involved and exactly where they were.

“We are actively running down every lead we are getting,” Dotson said.

He said it appeared the fraud was being aided by a substantial number of “mules” — people, often in the US, who are used as intermediaries for money laundering after making connections with fraudsters online. He warned people to be wary of quick-money job offers or other suspicious financial arrangements.

The Secret Service memo said Washington State had emerged as the primary target thus far, but there was also evidence of attacks in Florida, Massachusetts, North Carolina, Oklahoma, Rhode Island and Wyoming. The agency warned that every state was vulnerable and could be targeted, noting that the attackers appeared to have extensive records of personally identifiable information, or PII.

“It is assumed the fraud ring behind this possess a substantial PII database to submit the volume of applications observed thus far,” the memo said.

Rhode Island State police reported on Monday that it had received “numerous reports of suspected fraud” related to unemployment benefits.

Scott Jensen, the director of Rhode Island department of labour an d training, said on Saturday that it could be hard to distinguish between a legitimate claim and a fraudulent one when impostors provided the proper information.

He said the fraudulent cases that were emerging seemed to have their paperwork in order without the hallmarks of other times when claims might have mistakes or other indicators that they were not genuine.

LeVine said she did not want to put a number on the losses so far in Washington State but believed it was in the millions of dollars. The state is working with law enforcement agencies to try and reclaim some of the funds.