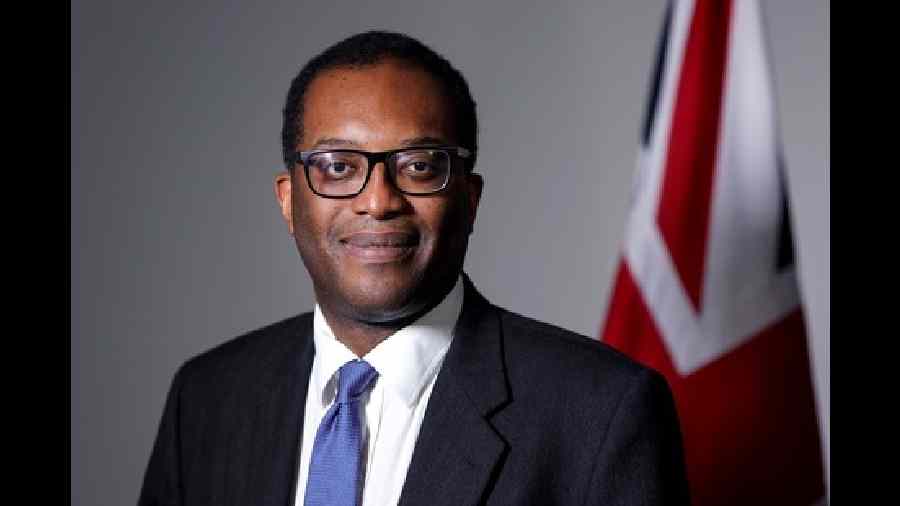 British finance minister Kwasi Kwarteng said on Friday the government would publish a plan to reduce debt as a proportion of gross domestic product (GDP), as he set out an expensive package to support people with energy bills and tax cuts.

The UK Debt Management Office said it was raising its debt issuance plans for the current financial year by 72.4 billion pounds ($81.0 billion) to 234.1 billion pounds in response to the announcements.

"In due course, we will publish a Medium-Term Fiscal Plan, setting out our responsible fiscal approach more fully, including how we plan to reduce debt as a percentage of GDP over the medium term,” Kwarteng told parliament in a fiscal statement.

Kwarteng said that the energy support package would cost 60 billion pounds ($67.22 billion) over the next six months, while tax cuts announced are estimated to be worth 45 billion pounds.

He said that the Office for Budget Responsibility would publish a full economic and fiscal forecast before the end of the year, incorporating the costs of the measures announced on Friday.