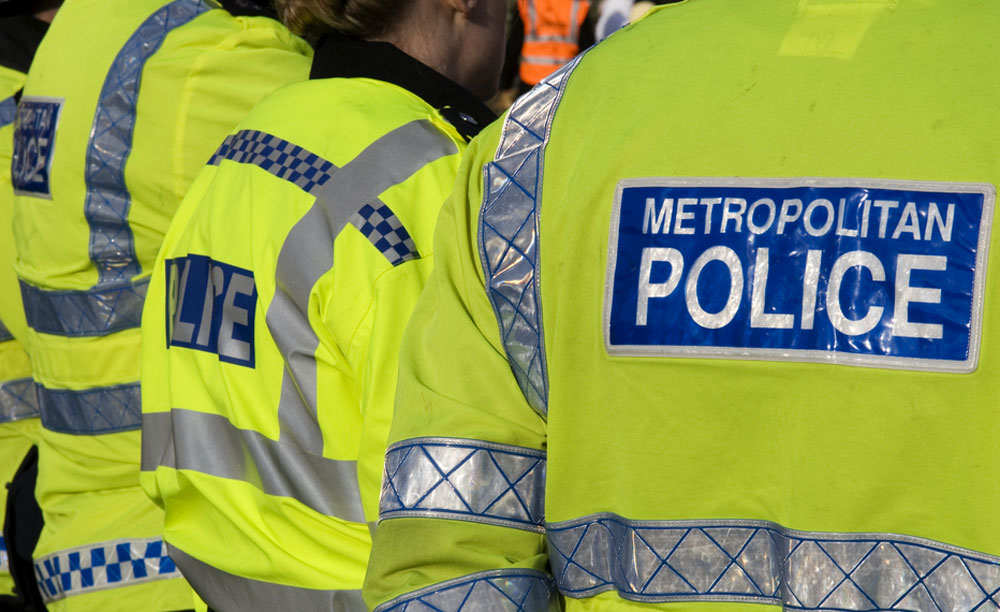 The digital consent forms can be used for complainants in any criminal investigation but are most likely to be used in rape and sexual assault cases, where complainants often know the suspect.
(AP)
Amit Roy   |   London   |   Published 29.04.19, 07:47 PM

Police in the UK have caused outrage by telling women who allege rape that their complaints might not be investigated unless they agree to first hand over their mobile phones and laptops.

But critics of the new rules, which have been rolled out across 43 separate police forces in England and Wales, have protested that the “digital strip searches” might deter many women from bringing complaints if they fear their past sexual history will be paraded in court.

Griff Ferris, legal and policy officer at Big Brother Watch, said urgent reform is needed so victims do not “have to choose between their privacy and justice”.

“The Crown Prosecution Service is insisting on digital strip searches of victims that are unnecessary and violate their rights,” he added.

The digital consent forms can be used for complainants in any criminal investigation but are most likely to be used in rape and sexual assault cases, where complainants often know the suspect.

The forms state: “Mobile phones and other digital devices such as laptop computers, tablets and smartwatches can provide important relevant information and help us investigate what happened.

“This may include the police looking at messages, photographs, emails and social media accounts stored on your device.

“We recognise that only the reasonable lines of inquiry should be pursued to avoid unnecessary intrusion into the personal lives of individuals.”

The move is part of the response to a string of rape and serious sexual assault cases which collapsed after crucial evidence emerged at the last minute.

Director of Public Prosecutions Max Hill said digital devices will only be looked at when they form a “reasonable line of inquiry” and only “relevant” material will go before a court if it meets “hard and fast” rules.

“If there’s material on a device, let’s say a mobile phone, which forms a reasonable line of inquiry, but doesn’t undermine the prosecution case and doesn’t support any known defence case, then it won’t be disclosed,” he promised.

The regime came under sharp focus from the end of 2017 after a string of defendants had charges of rape and serious sexual assault against them dropped when critical material emerged as they went on trial.

The CPS launched a review of every live rape and serious sexual assault prosecution in England and Wales and, along with police, has implemented an improvement plan to try to fix failings in the system.

Some 93,000 officers have undertaken training, while police hope artificial intelligence technology can help trawl through the massive amounts of data stored on phones and other devices.

However, Harriet Wistrich, of the founder of Centre for Women’s Justice (CWJ), pointed out: “This move comes at a time when the number of rape prosecutions has fallen – and when only about 2 per cent of reported rapes result in a criminal conviction. Treating victims as you’d expect suspects of crime to be treated simply adds insult to injury.”

According to the CWJ, two individual women have been told by police their cases are likely to collapse if they do not cooperate with requests for their personal data.

The CWJ said it is “clearly having a deterrent effect on the reporting of rape allegations”, giving the example of a woman, referred to as “Olivia”, who recently reported rape to police.

Olivia said: “The data on my phone stretches back seven years and the police want to download it and keep it on file for a century.

My phone documents many of the most personal moments in my life and the thought of strangers combing through it, to try to use it against me, makes me feel like I’m being violated once again.”