Typhoon, cyclone or hurricane? Different names for the same storms

Powerful tropical storms occur all around the world, but what they’re called depends on where they form 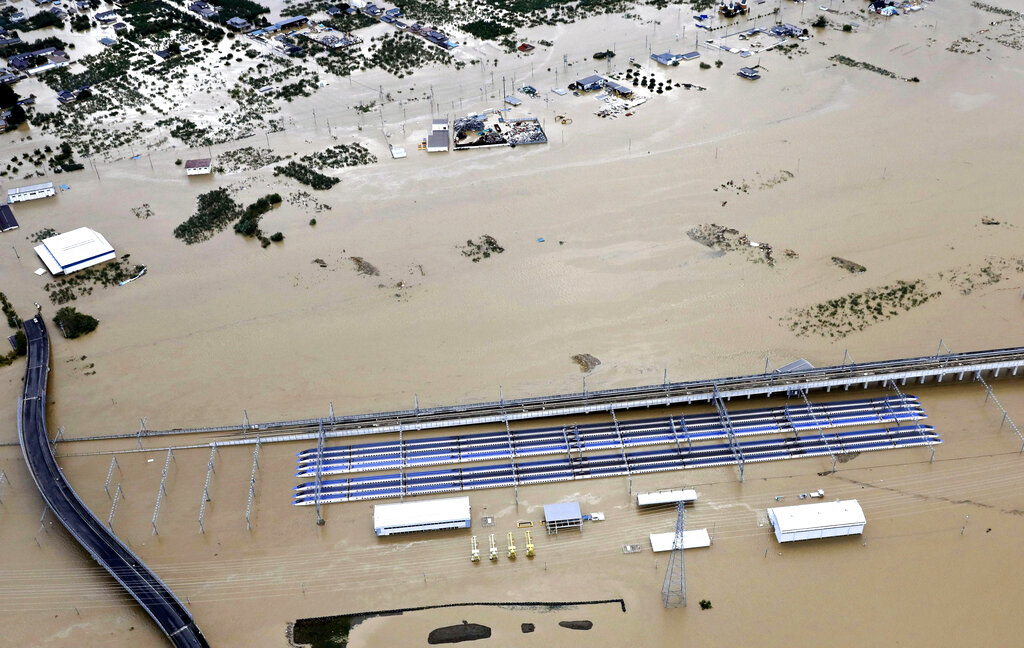 When a tropical storm pummelled Japan on Saturday with gusts of up to 135 mph, forcing millions to evacuate their homes, it was called Typhoon Hagibis. But the storm that carved a path of destruction across the Bahamas in September was Hurricane Dorian. And when the most powerful storm to hit Bangladesh in years destroyed thousands of homes in May, it was called Cyclone Fani.

What is the difference between a typhoon, a hurricane and a cyclone? It comes down only to the storm’s location.

All three are tropical cyclones — circular storms that form over warm waters with very low air pressure at the center, and winds greater than 74 mph. But different terms are used for such storms in different parts of the world.

The word “hurricane” is used for the storms that form in the North Atlantic, the northeastern Pacific, the Caribbean Sea or the Gulf of Mexico. Typhoons develop in the northwestern Pacific and usually threaten Asia.

The international date line serves as the Pacific Ocean’s dividing marker, so when a hurricane crosses it from east to west, it becomes a typhoon instead, and vice versa.

The same kinds of storms in the Southern Hemisphere are easier to keep straight. 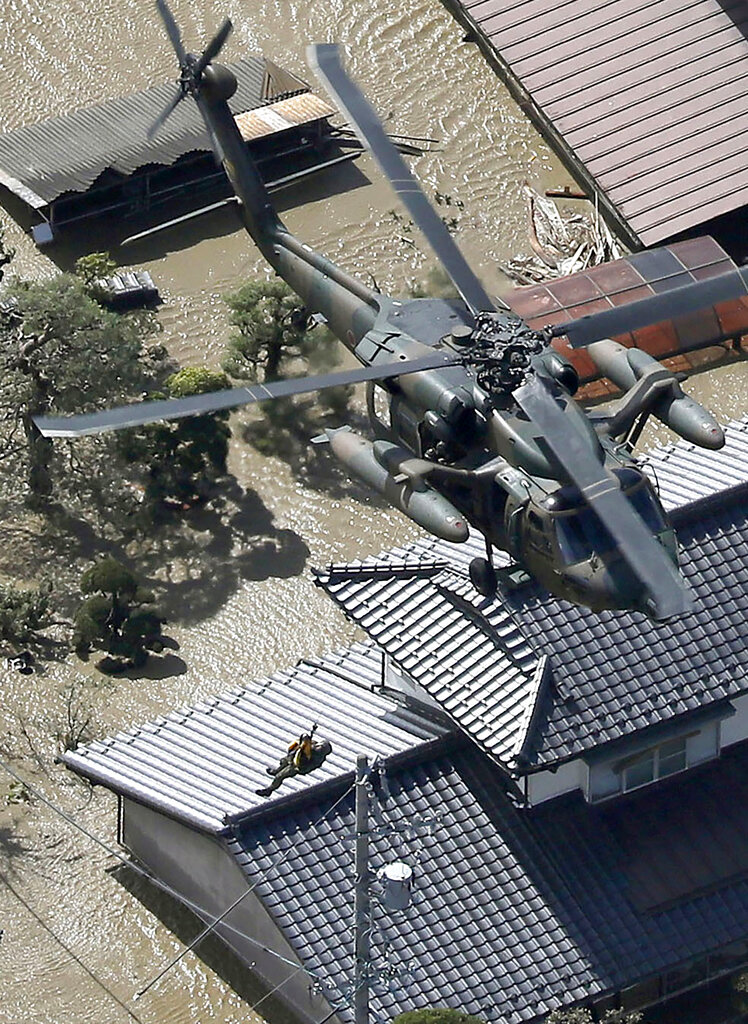 A resident is rescued by a Japan Self-Defense Force helicopter as the house is submerged in muddy waters after an embankment of the Chikuma River broke because of Typhoon Hagibis, in Nagano, central Japan, on Sunday, October 13, 2019
AP Photo

A season for every storm

In addition to having different names, hurricanes, typhoons and cyclones also have different seasons. The Atlantic hurricane season officially runs from June 1 to Nov. 30. The Pacific season starts slightly earlier. Typhoons can form year round, but are most common from May to October. The next cyclone season in the South Pacific will begin on Nov. 1 and end on April 30, 2020.

In the southern Indian Ocean, the season begins two weeks later and ends at the same time, except in the island nations of Mauritius and the Seychelles, where it extends to May 15. Cyclones in the northern Indian Ocean have no official season but tend to be concentrated from May to November.

Whatever they are called, tropical cyclones generally become weaker after they hit land, since they draw their energy from water evaporating from the oceans below them. But they can travel quite far inland before they dissipate, wreaking havoc through wind damage, torrential rains and flooding.

Storms whose winds are not quite strong enough to qualify as tropical cyclones are called tropical storms if their sustained winds are 39 mph to 73 mph, or tropical depressions (a reference to the low pressure at their core) below that range.

Tropical cyclones around the world are named according to a list maintained by the World Meteorological Organization. The names of the deadliest storms, like Typhoon Haiyan or Hurricane Katrina, are retired.

Hurricanes are rated in categories from 1 to 5 on the Saffir-Simpson scale, which is based on sustained wind speed. According to the National Hurricane Center, storms in Category 3 or higher, which have wind speeds of at least 111 mph, “are considered major hurricanes because of their potential for significant loss of life and damage.”

Cyclones in the Indian Ocean are classified according to two intensity scales, depending on where they are, with terms like “very intense tropical cyclone” and “super cyclonic storm.” Australia rates cyclones much the way North America rates hurricanes, in categories from 1 to 5.

As violent as they are, these storms help to regulate the global climate, by moving heat energy away from the tropics and toward the poles.

Storm terminology has been highly influenced by the histories and cultural interactions of different regions.

“Hurricane” appeared in English in the 16th century as an adaptation of the Spanish word “huracán.” “Typhoon” is variously described as coming from Arabic (“tafa”) or Chinese (“taifeng”), or perhaps both. “Cyclone” was coined in the late 18th century by a British official in India, from the Greek for “moving in a circle.”

But a storm by any other name should still be taken seriously.