As officials scrambled last year to stem Covid spread in prisons, the justice department let more than 23,800 inmates serve their sentences at home 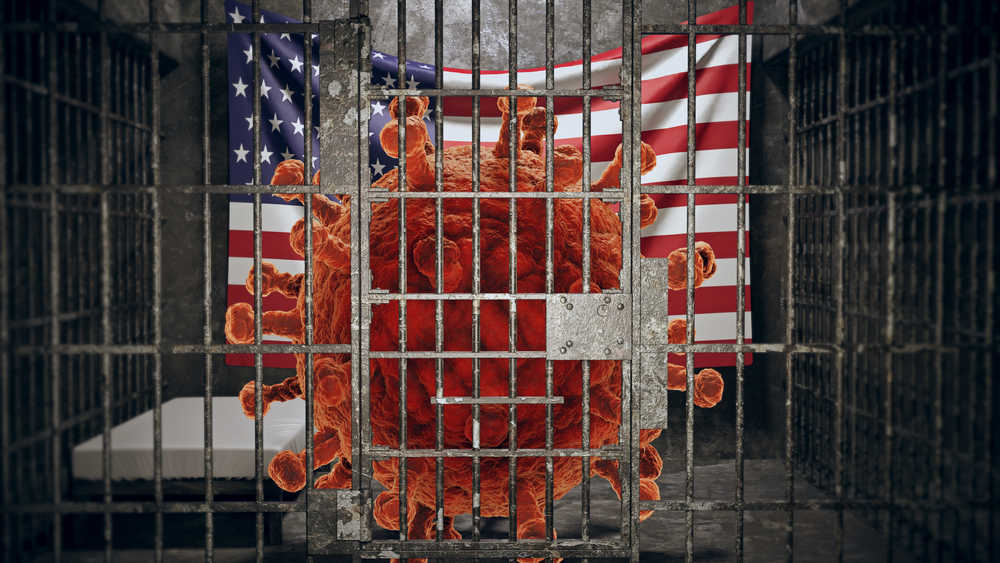 For Kendrick Fulton, the Covid-19 pandemic opened the door to an unexpected opportunity to rebuild his life in Round Rock, Texas, after serving 17 years behind bars for selling crack cocaine.

As officials scrambled last year to stem the spread of the coronavirus in prisons, the justice department let Fulton and more than 23,800 inmates like him serve their sentences at home.

But as more people are vaccinated, thousands could be hauled back into prison to serve the remainder of their sentences, thanks to a little-noticed legal opinion issued by the justice department in the waning days of Republican former President Donald Trump’s administration.

Congressional Democrats and justice-reform advocates have called on President Joe Biden and US attorney-general Merrick Garland to reverse the opinion, but so far the new administration has not acted to rescind the memo.

The memo offers a strict legal interpretation of the CARES Act, a 2020 law that gave the attorney general the authority to release low-level inmates into home confinement during the pandemic.

Once the emergency is lifted, the memo says, the Federal Bureau of Prisons (BOP) “must recall prisoners in home confinement to correctional facilities” if they do not otherwise qualify to remain at home — a move that could impact as many as 7,399 BOP inmates who currently remain out on home confinement because they still have time left on their sentences.

That leaves Fulton, 47, who said he was able to get much-needed knee surgery and secure a job at a wholesale auto glass distributor in the past few months, facing the prospect of losing the new
life he’s tried to create for himself.

“Words can’t really express how I feel to be home 11 years earlier. To get a job, to get a bank account,” said Fulton. “I served over 17 years already. What more do you want? I should go back for another 11 years to literally just do nothing?”

Criminal justice reform advocacy groups say that if the White House leaves the policy in place, it will destroy the lives of thousands of people who pose little public safety risk and have already landed jobs, returned to school and tried to reintegrate into society.

Miranda McLaurin, 43, a disabled Iraq War US Army veteran who was sentenced to five years on a drug-related offence, said not knowing whether she will be sent back to prison is taking a toll on her mental health.

“It will drive you crazy,” she said. “I kind of felt like I did before I went to prison, not knowing what’s going to happen.”

In February, she was allowed to go home to Ridgeland, Mississippi, from a federal prison in Danbury, Connecticut.

Since then, she landed a job at a car manufacturing plant and has finally been able to see her nearly two-year-old grandson. “I always hear them talking about giving people a second chance,” she said of the Biden administration. “I came home, I got a job. I’m working. I have to catch a ride everyday because I can’t buy a car... But I’m making it.”