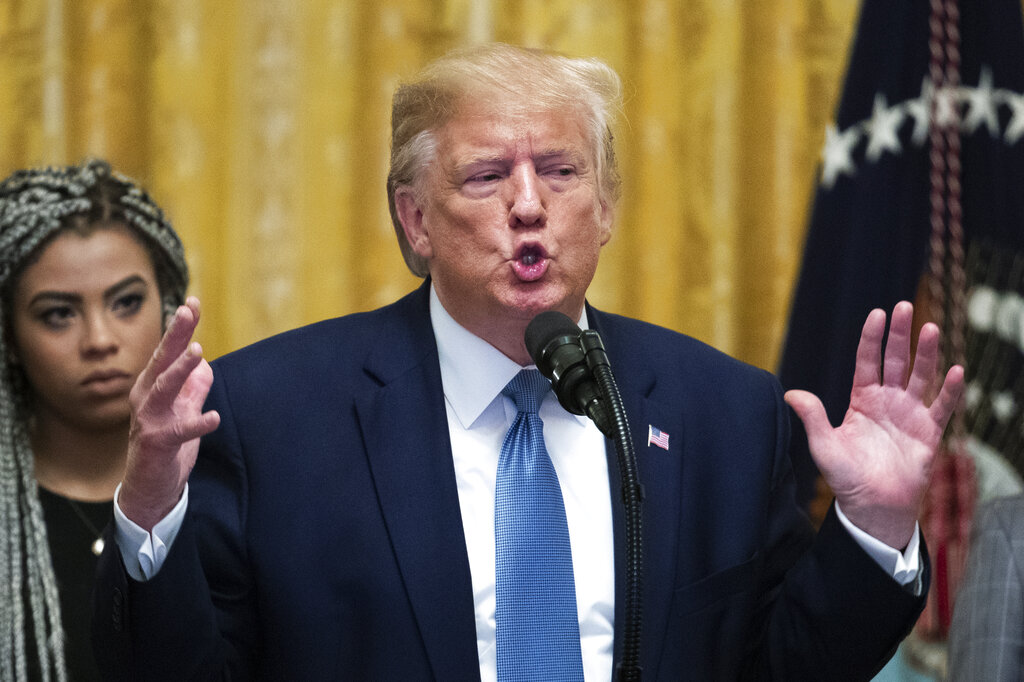 US President Donald Trump has called for the impeachment of his bitter critic and Republican Senator Mitt Romney.

Trump's tweet in this regard came a day after Senator Romney, who during the 2016 presidential elections had called the president a 'con artist' and criticised him for his handling of the Ukrainian issue.

'I'm hearing that the Great People of Utah are considering their vote for their Pompous Senator, Mitt Romney, to be a big mistake. I agree! He is a fool who is playing right into the hands of the Do Nothing Democrats! #IMPEACHMITTROMNEY,' tweeted the US President on Saturday.

'Not only are the Do Nothing Democrats interfering in the 2020 Election, but they are continuing to interfere in the 2016 Election. They must be stopped!' he said in another tweet.

In a third tweet, Trump said that Romney's time was up.

'Mitt, get off the stage, you've had your turn (twice)!' Trump tweeted along with a news video of Romney.

'By all appearances, the President's brazen and unprecedented appeal to China and to Ukraine to investigate Joe Biden is wrong and appalling,' Romney had tweeted.

'When the only American citizen President Trump singles out for China's investigation is his political opponent in the midst of the Democratic nomination process, it strains credulity to suggest that it is anything other than politically motivated,' he had said in another tweet.