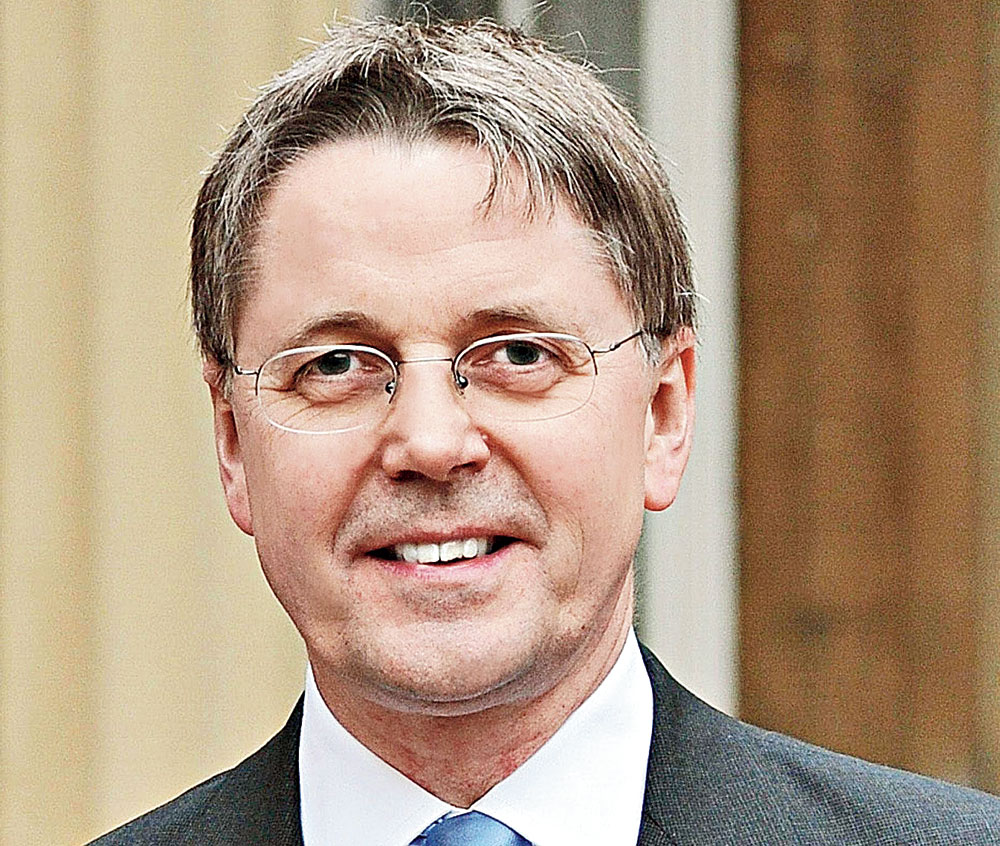 Tributes have poured in from across the political spectrum for Jeremy Heywood, Britain’s most senior civil servant who once delivered a crucial report on Operation Bluestar to get David Cameron’s government out of trouble.

He had been cabinet secretary since 2012 and was widely admired for giving impartial advice to both Labour and Tory Prime Ministers, while retaining the independence of the civil service of which he was the head.

One of the most sensitive jobs he was given by Cameron was to investigate what assistance Britain had given to the Indian government in 1984 when Indira Gandhi asked Margaret Thatcher for advice over Operation Bluestar, the Indian army’s attack on the Golden Temple in Amritsar to flush out Jarnail Singh Bhindranwale and other militants.

There had been a huge row when Thatcher’s Downing Street papers, released under the 30-year rule, revealed she had responded positively to an appeal from the then Indian prime minister for help with dealing with Sikh militancy in 1984. Sikhs in Britain and elsewhere were outraged and demanded details of Britain’s involvement in Bluestar.

Heywood’s job was to get the Cameron government off the hook by distancing Britain from the actions taken by the Indian government.

Although he was not able to satisfy all shades of Sikh opinion, matters were largely calmed when the foreign secretary William Hague told the Commons on February 14, 2014: “The cabinet secretary’s report finds that the nature of the UK’s assistance was purely advisory, limited and provided to the Indian government at an early stage; that it had limited impact on the tragic events that unfolded at the temple three months later; that there was no link between the provision of this advice and defence sales and there is no record of the (British) government receiving advance notice of the operation.”

In plain English Heywood’s message was: “What happened wasn’t our fault.”

As Sir Jeremy Heywood, the cabinet secretary had the job to which Sir Humphrey Appleby is finally promoted in BBC TV’s Yes Minister.

Blair said: “He worked with more prime ministers and at a more senior level than any civil servant in recent memory and served us all with integrity, distinction and infinite commitment.”

His successor, Brown, described him as “the most dynamic civil servant of his generation”.