If Jeremy Corbyn wins a general election at the end of the year, Christie’s And Then There Were None might sum it all up 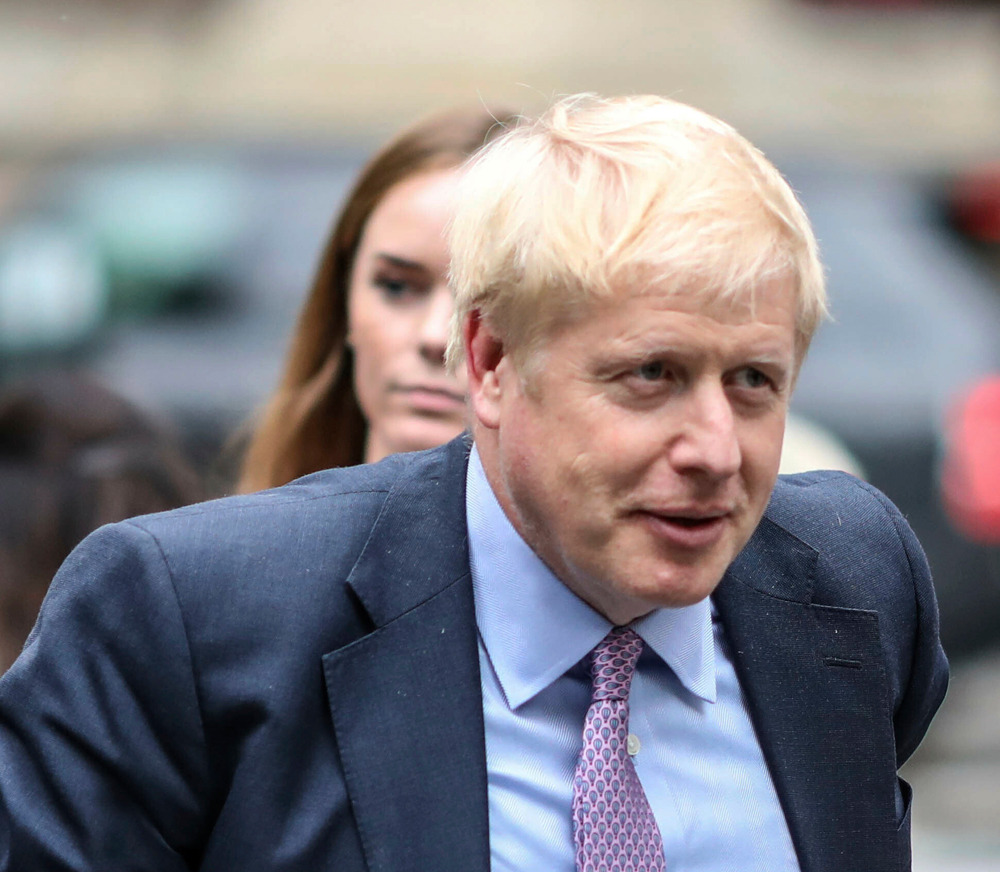 The Tory leadership contest is starting to resemble an Agatha Christie novel in which one by one the guests gathered at a snow-bound country mansion are poisoned, knifed, shot or otherwise eliminated.

If Labour leader Jeremy Corbyn wins a general election at the end of the year, Christie’s And Then There Were None might sum it all up.

In the first round of the Tory ballot on Thursday last week, three of the 10 candidates were ousted, with a fourth quickly falling on his sword. In the second ballot on Tuesday this week, the field was reduced to five.

And in the third ballot, international development secretary Rory Stewart was knocked out after coming at the bottom with 27 votes. As before, Boris Johnson came on top with 143 votes, followed by the foreign secretary Jeremy Hunt on 54, environment secretary Michael Gove on 51 and the home secretary Sajid Javid on 38.

The plan is to have two further ballots on Thursday, with the last two left standing put up to 160,000 members of the Conservative Party in the country at large. Whoever is elected becomes Tory party leader and Britain’s next Prime Minister in succession to Theresa May. This is likely to be Johnson.

After the second ballot on Tuesday, Johnson, Hunt, Gove, Stewart and Javid took part in a BBC TV debate, chaired by Emily Maitlis.

She frequently found it hard to control what almost resembled an unruly sixth form with the pupils shouting over each other and ignoring the teacher.

Members of the public were not in the studio in London but their questions were beamed in from cities across the UK.

To be sure, Brexit came up but candidates were also asked by “Abdullah, an Imam from Bristol” whether the Conservative Party was biased against Muslims and had a problem with what is referred to in Britain as “Islamaphobia”.

Unfortunately for Abdullah, he was rumbled on Wednesday as Abdullah Patel, a man with form when it comes to putting out anti-Semetic tweets. Nicky Campbell, who had Abdullah on his breakfast show on BBC Radio 5 Live on Wednesday morning, said the imam had made “extremely disturbing” remarks on Twitter.

In tweets unearthed by the Guido Fawkes website, Abdullah wrote: “Every Political figure on the Zionist’s payroll is scaring the world about Corbyn. They don’t like him. He seems best suited to tackle them!”He also shared an image endorsing the relocation of Israel to the US as a way of solving the Israel-Palestine conflict.

The consensus was that the BBC should have checked Abdullah’s credentials before projecting him as an innocent victim representing the UK’s 3 million strong Muslim population.

In what was a question clearly aimed at Boris, Abdullah asked the candidates: “I see first-hand the everyday impact of Islamophobic rhetoric on my community. Do the candidates agree that words have consequences?”

Boris, who was reminded by Maitlis that he had caused controversy by suggesting veiled Muslim women resembled “letter boxes” and “bank robbers”, now conceded that “of course” words have consequences.

“In so far as my words have given offence over the last 20 or 30 years when I have been a journalist and people have taken those words out of my articles and escalated them, of course I am sorry for the offence they have caused,” he said.

Abdullah’s name escaped Boris who continued: “But I would just say this to our friend from Bristol. When my Muslim great-grandfather came to this country (from Turkey) in fear of his life in 1912, he did so because he knew it was a beacon of generosity and willingness to welcome people from around the world. If I am Prime Minister I will ensure that is the way our country acts and behaves.”

Javid, whose parents were Pakistani immigrants who first settled in Bristol, agreed that “words do have consequences” and said that Abdullah was right to be concerned about growing anti-Muslim sentiment in this country.

The five candidates committed to an external investigation into Islamophobia in the Tory Party.

Javid said that “it’s great that we all agree on that,” but added, “Behind it is a concern... of growing anti-Muslim hatred in our country, certainly over the last few years, in all parts of society, wherever that is — including in political parties — it must be absolutely rooted out.”