The variant known as B.1.1.529 has been detected in South Africa, WHO officials said, adding same cases were found in Hong Kong and Botswana 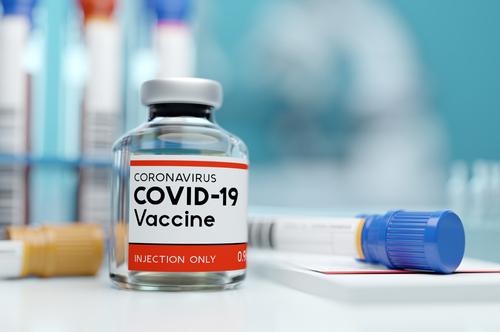 The EU's drug regulator said on Friday that it was closely monitoring the new B.1.1.529 Covid-19 variant, but it was too soon to tell if updated vaccines would be needed.The European Medicines Agency said it needed more details to see if the strain, which has "numerous mutations", could evade the current four jabs authorised for the bloc.

"We are closely monitoring the newly emerged B.1.1.529 variant which presents numerous mutations in the Covid-19 spike protein," the Amsterdam-based EMA said in a statement to AFP. "Current information is insufficient to determine if this variant is going to spread significantly and to what extent it may evade the immunity received with vaccines."

It added: "EMA considers it premature at the moment to foresee the need of an adapted vaccine with a different composition in order to tackle this emerging variant." The EU has reacted with concern to news of the new strain, proposing that member states stop all flights to and from southern African where it was first discovered.

Belgium said Friday it had discovered Europe's first case. The EMA has so far approved four vaccines for use for adults in the EU: Pfizer-BioNTech and Moderna, which use messenger RNA technology, and AstraZeneca and Johnson & Johnson, which use viral vector technology. BioNTech said Friday it expected data on how well its vaccine protects against the new variant "in two weeks at the latest".