The three bosses were directors of Vivid Lifestyle Limited, a health supplements company incorporated in July 2013 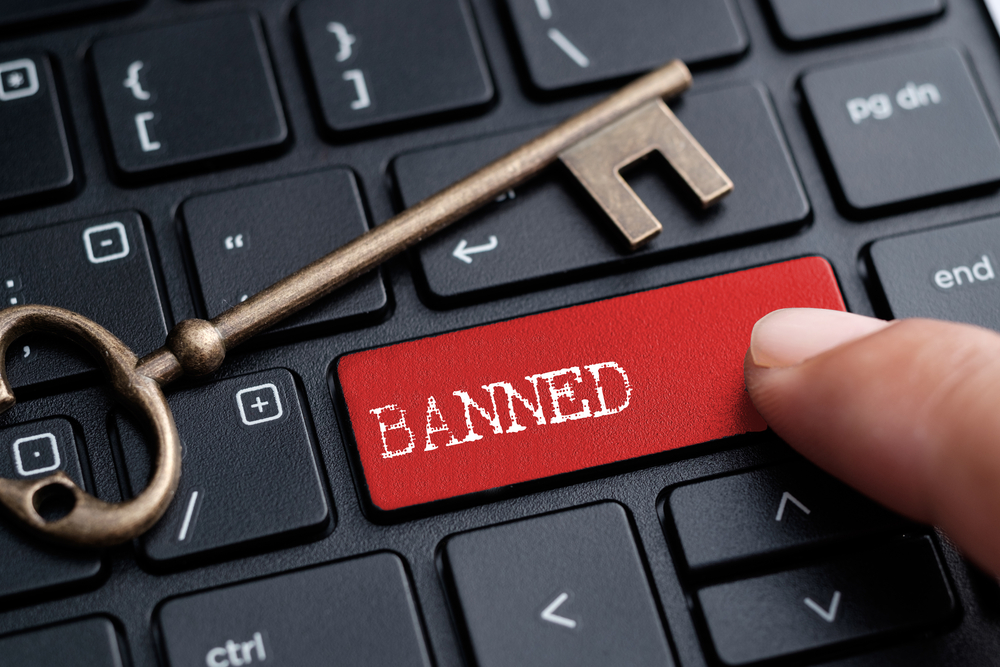 “Their conduct as directors was completely unacceptable and these substantial bans, along with the courts approval to liquidate Vivid Lifestyle, should put a stop to their misconduct, while protecting vulnerable people from further harm"said Deputy Head of Investigations for the Insolvency Service
Shutterstock
PTI   |   London   |   Published 13.03.20, 10:20 AM

Three Indian-origin businessmen, two based in Mumbai and one in London, have been banned from acting as directors of any company without the permission of the UK court for their mismanagement of a health supplements firm operating out of India.

Melvine D'Silva, 44, from west London, and fellow directors Soriyano DSouza, 35, and Ramakant Lal, 37, from Mumbai have each signed seven-year disqualification undertakings, which bans them from directly or indirectly becoming involved, without the permission of the court, in the promotion, formation or management of a company.

The three bosses were directors of Vivid Lifestyle Limited, a health supplements company incorporated in July 2013. The company, however, was wound-up in the courts five years later in August 2018 following confidential enquiries after the UK's Insolvency Service received complaints about Vivid Lifestyle's activities.

”As directors, it was entirely down to Ramakant Lal, Melvine Elias D'Silva and Soriyano Dsouza to supervise the activities of the call centre they had contracted to sell their products,” said Martin Gitner, Deputy Head of Investigations for the Insolvency Service.

“Without that proper oversight, sales agents were left to their own devices and carried out aggressive and reckless sales tactics, often against vulnerable people,” he said.

Investigators discovered that throughout the life of the company, the three directors had allowed Vivid Lifestyle to trade with a lack of commercial probity and failed to provide suitable governance over their sales agents.

The company used an overseas call centre to sell the health supplements but without proper supervision, the sales agents pursued high-pressure sales tactics to dupe vulnerable people into buying the products.

Sales agents often misled customers into thinking they were medically trained, had appropriate medical qualifications or worked with the UK's state-funded National Health Service (NHS). Call centre staff also wrongfully claimed they were existing health care providers or were calling on behalf of a government organisation.

The Insolvency Service concluded that without effective supervision, Lal, D'Silva and Dsouza allowed the call centre to act in a reckless manner while selling Vivid Lifestyle's health supplements.

The mental wellbeing of potential customers was not considered and assessments didn't take place to determine whether the supplements were harmful if used in conjunction with existing medication.

“Their conduct as directors was completely unacceptable and these substantial bans, along with the courts approval to liquidate Vivid Lifestyle, should put a stop to their misconduct, while protecting vulnerable people from further harm,” added Gitner, in reference to the Insolvency Service's investigation.

The three directors failed to ensure customer credit card and bank details were used for their intended purpose. In their undertakings, Lal, D'Silva and Dsouza also did not dispute that they had received 17 complaints from customers who had payments taken from them for goods they either did not order, did not receive or were pursued for additional payments.