The insurgents confiscated weapons from the leader's armed protection team and took away his vehicles, prompting him to move in with the former chief executive 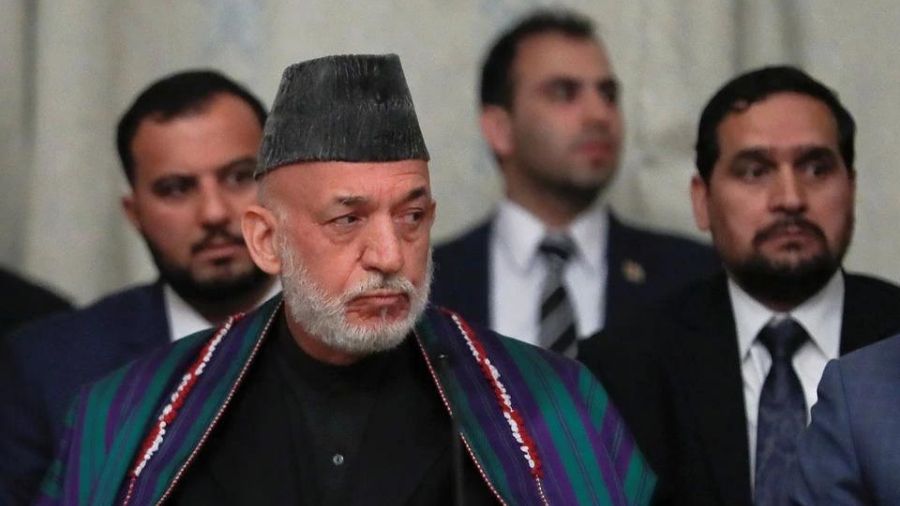 The Taliban has taken away security from former Afghan President Hamid Karzai and Abdullah Abdullah, an Afghan official who leads the High Council for National Reconciliation, reported a foreign agency on Thursday.

As per the report, the Taliban, on Monday, confiscated weapons from Karzai's armed protection team and took away his vehicles, prompting the former president to move in with Abdullah. On Wednesday, they later also searched Abdullah's home and took his security and vehicles.

Karzai and Abdullah are effectively under house arrest in Kabul without their bodyguards and at the mercy of the Taliban, according to sources.

Since taking over, the Taliban wanted to form an inclusive government. It has since held talks with former president Karzai and former chief executive Abdullah, both of whom stayed in Kabul when the Taliban took over the capital more than a week ago.

Abdullah told the Taliban’s acting Kabul governor that “in order to return to normality in Kabul, it is imperative that citizens …feel safe and secure”.

Abdullah previously said he was hopeful for the Taliban forming an inclusive government, states the report. Abdullah is less optimistic than he was a week ago.

During its first presser earlier this month, Taliban spokesperson Zabihullah Mujahid had promised to establish a government that “includes all side”.