Taliban militants hunt for people who worked with US, Nato forces 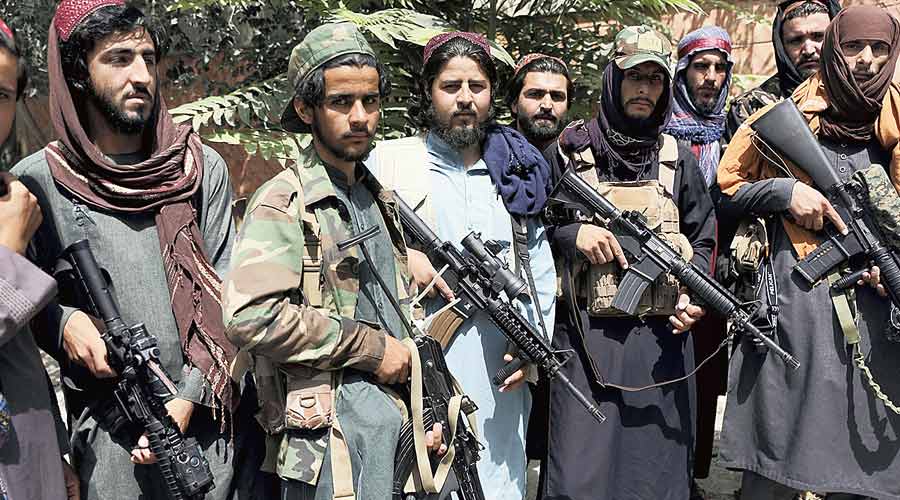 Taliban militants are intensifying a search for people they believe worked with the US and Nato forces, including among the crowds of Afghans at Kabul’s airport, and have threatened to kill or arrest their family members if they cannot find them, according to a confidential United Nations document.

The document, from a UN threat-assessment adviser, directly contradicted the militant group’s public assurances that it would not seek revenge on members and supporters of the toppled government.

There were multiple reports that the Taliban had a list of people they wanted to question and punish — and their locations, the document said.

Already, the document said, the Taliban had been going door-to-door and “arresting and/or threatening to kill or arrest family members of target individuals unless they surrender themselves to the Taliban”.

The document, dated Wednesday, was provided to the United Nations by the Norwegian Centre for Global Analyses, a group that provides intelligence information to agencies of the global organisation. It was shared internally at the United Nations and seen by The New York Times.

Members of the Afghan military and the police, as well as people who worked for investigative units of the toppled government, were particularly at risk, the document said.

It contained a reproduced letter dated August 16 from the Taliban to an unnamed counter-terrorism official in Afghanistan who had worked with US and British officials and then gone into hiding before the insurgents came to the official’s apartment.

The letter instructed the official to report to the Military and Intelligence Commission of the Islamic Emirate of Afghanistan in Kabul. If not, it warned, the official’s family members “will be treated based on Shariah law”.