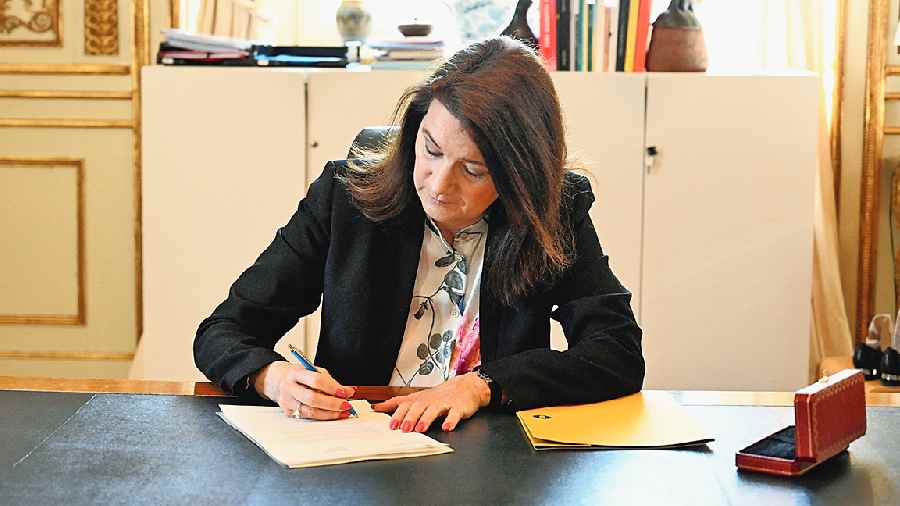 President Recep Tayyip Erdogan of Turkey on Monday repeated his harsh criticism of Sweden as a haven for Kurdish separatists he regards as terrorists, raising new questions about what will satisfy him sufficiently to back the Nato membership for Sweden and Finland.

Erdogan said last week that Turkey would not view positively the applications of the two countries for Nato membership, but largely kept his criticism to Sweden, which has been welcoming to Kurdish refugees.

On Monday, however, Erdogan told them not to bother. “Are they coming to convince us? Excuse me, but they should not tire themselves,” he said in a news conference.

Both countries fail to have a clear stance against terrorism, Erdogan said, and they refuse to extradite “terrorists” to Turkey.

Erdogan said that if Finland and Sweden join Nato, “then it becomes a place where representatives of terrorists are concentrated.