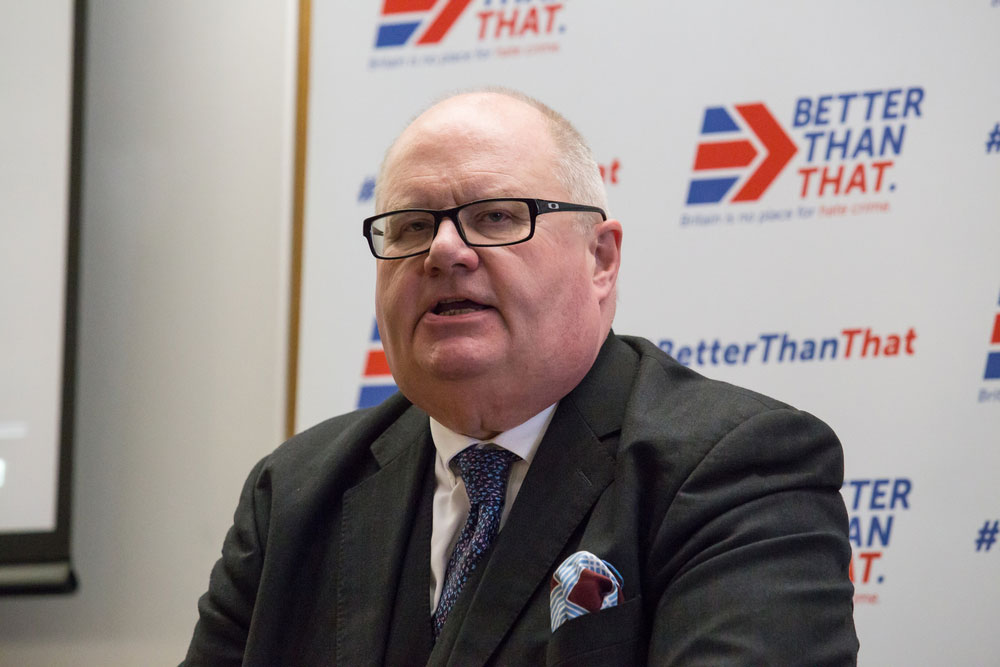 Boris Johnson’s government intends to introduce “a new Electoral Integrity Bill” in the Queen’s Speech on Monday, requiring voters to show photographic proof of identity with the aim of curbing election fraud, notably among the Pakistani and Bangladeshi communities.

The move is likely to be opposed by Jeremy Corbyn’s Labour Party, which will argue that insisting on voter ID will penalise vulnerable and weaker sections of society.

Labour and ethnic minority candidates have benefited in the past from the South Asian bloc vote.

Indian voting patterns have become much more complex, with the community becoming increasingly middle class and turning more to the Tories. Labour’s perceived pro-Pakistan bias over Kashmir, driven by its Pakistani-origin MPs, councillors and activists, has helped this.

What brought matters to a head was the case of Lutfur Rahman, a Bangladeshi who was removed as mayor of the East London borough of Tower Hamlets in 2015 after being found guilty of electoral fraud, banned from standing again and fined £250,000.

In an area with a high Bangladeshi population — Brick Lane alone has dozens of “Indian restaurants” — the Election Commissioner upheld several of the allegations, including: “Voters were told that it was their duty as Muslims to vote for Rahman. A letter signed by 101 Imams in Bengali stated it was people’s ‘religious duty’ to vote.”

The commissioner also found that “large amounts of money were given to organisations who were ‘totally ineligible or who failed to meet the threshold for eligibility’”.

Rahman’s backers were also found guilty of “providing free food and drink to encourage people to vote for Rahman”.

Rahman’s conviction persuaded David Cameron’s government to launch an inquiry into electoral malpractice headed by Eric Pickles, a former secretary of state for communities and local government. He had once been leader of the Conservative group in Bradford Council, which looks after the Yorkshire city with a large Pakistani-origin population.

According to a report in The Sunday Telegraph, the Boris government “will insist changes are needed to safeguard against fraud and corruption. The proposals draw on the recommendations of a major report by Pickles, the former Conservative Cabinet minister, in 2016, which said there was evidence of voter fraud ‘especially in communities of Pakistani and Bangladeshi background’. Pickles warned of concerns that cases had been ignored because of ‘over-sensitivities about ethnicity and religion’.”

The paper reported: “Voters across the country will have to show identification such as driving licences or passports before casting their ballot, under plans to be unveiled in the Queen’s Speech. Ministers are planning to introduce a legal requirement for voters to produce photographic ID, in order to safeguard against electoral fraud.”

It added that the new bill “will also limit the number of relatives for whom anyone can act as a proxy, and outlaw the ‘harvesting’ of postal ballots by political parties and activists”.

The paper quoted a government source: “A secure electoral system is vital. By changing the law to require voters to show some ID, as they do in many other daily activities, and taking steps to cut down proxy and postal voter fraud, we can ensure that everyone’s vote counts and strengthen public trust in our democracy.”

There were allegations of fraud after Labour won Peterborough with a majority of 607 in the 2017 general election.

The subsequent report by two academics, Timothy Peace and Parveen Akhtar, made general observations about how South Asians had brought the politics of “back home” to Britain: “The introduction of postal voting on demand in the early 2000s certainly provided a very clear opportunity for anyone tempted to influence electoral outcomes through dubious means.”

Referring to Pakistanis, their report said: “Labour councillors convicted of fraud in Birmingham’s 2004 local elections continue to maintain their innocence, with one blaming instead South Asian family structures where the male head of the household fill in postal ballot papers on behalf of wives, sons and daughters.

“It is clear that postal voting strengthened the hand of community or ‘biraderi’ leaders who view this as a convenient way to deliver a bloc vote. However, rather than illegal practices such as vote rigging, many people we spoke to were more concerned about the legal means through which these biraderi connections can still influence local politics.”