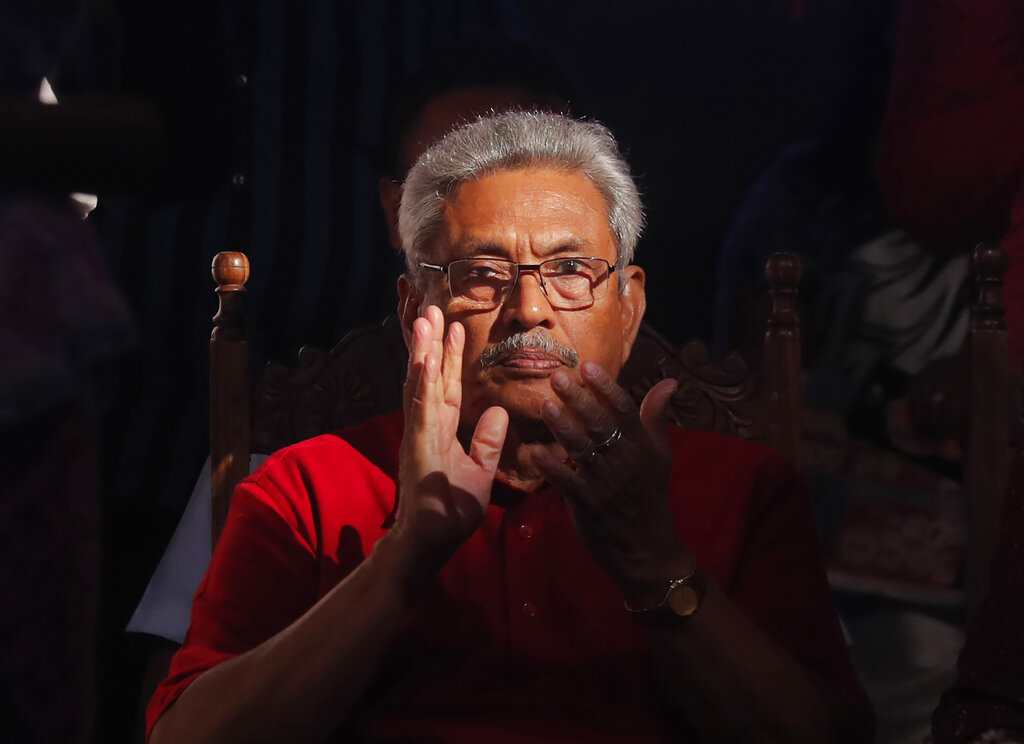 Sri Lankan President Gotabaya Rajapaksa on Monday dissolved parliament six months ahead of its schedule and called a snap election on April 25.

The current parliament was appointed on September 1, 2015. Rajapaksa sacked parliament after the minimum term of four-and-a-half years necessary to dissolve it was completed on midnight Sunday.

According to the notification, elections will be held on April 25 and the new parliament will have its first session on May 14.

The parties and independent candidates can file nominations to contest the poll between March 12 and 19.

President Rajapaksa, who named his elder brother and former strongman Mahinda Rajapaksa as the Prime Minister of the caretaker cabinet in December, earlier said he wanted two-thirds seats in the 225-member Assembly.

After failed efforts to iron out internal differences, a faction of Sri Lanka’s Opposition United National Party led by Sajith Premadasa on Monday forged an alliance with smaller parties with the aim of contesting the impending parliamentary elections.

Premadasa, the deputy leader of the UNP, launched the new Samagi Janabala Wegaya or the United People’s Force with the traditional minority Muslim and Tamil allies of UNP joining the coalition. The new alliance was launched despite an impasse over its symbol. PTI