Some flee, others restock before Australian wildfires worsen 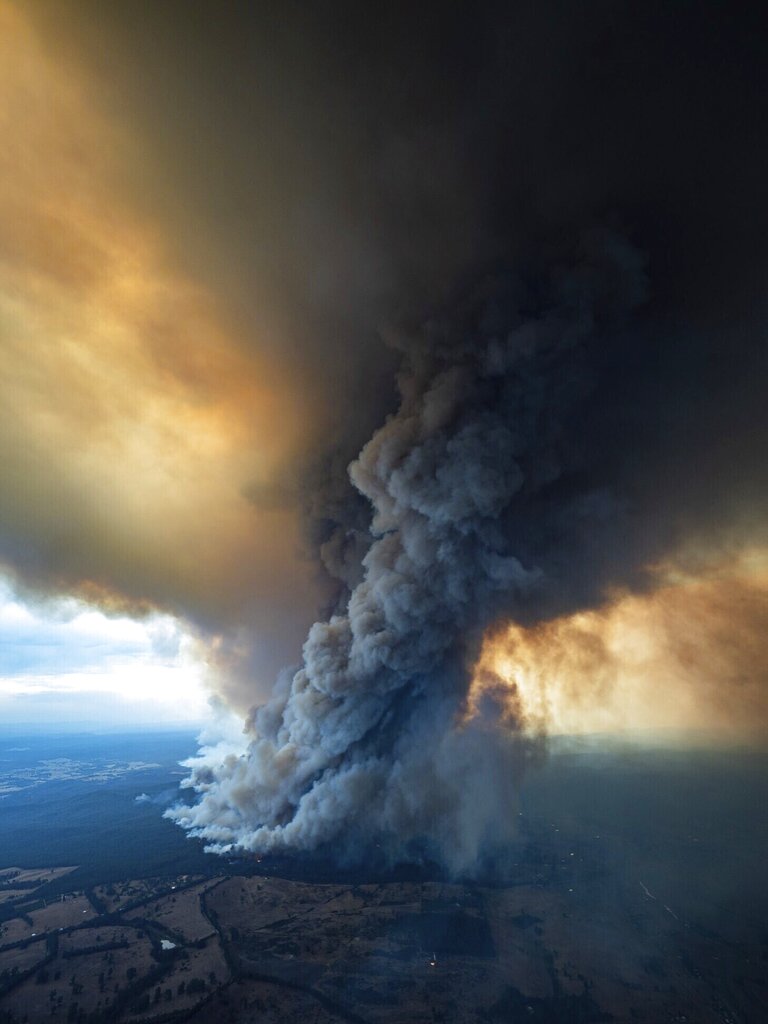 Thousands of tourists fled Australia's wildfire-ravaged eastern coast on Thursday ahead of worsening conditions as the military started to evacuate people trapped on the shore further south.

Cooler weather since Tuesday has aided firefighting and allowed people to replenish supplies. Vehicles formed long lines at gas stations and supermarkets, and traffic was gridlocked as highways reopened. But fire conditions were expected to deteriorate on Saturday as high temperatures and strong winds are forecast to return.

'There is every potential that the conditions on Saturday will be as bad or worse than we saw' on Tuesday, New South Wales Rural Fire Service Deputy Commissioner Rob Rogers said. 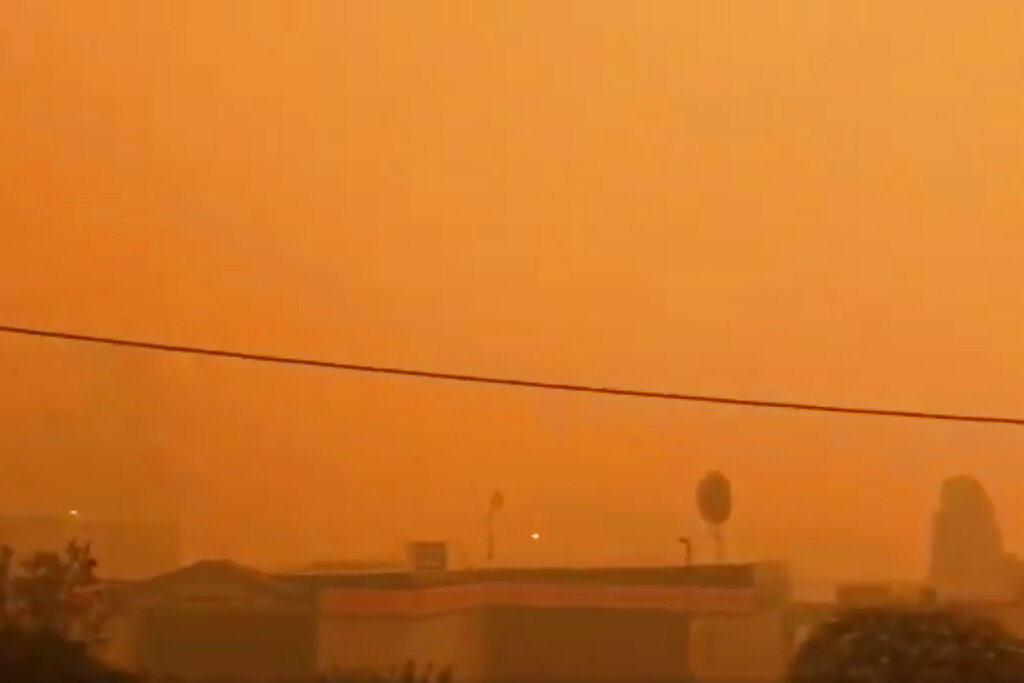 Authorities said 381 homes had been destroyed on the New South Wales southern coast this week and at least eight people have died this week in the state and neighboring Victoria, Australia's two most-populous states, where more than 200 fires are currently burning.

Fires have also been burning in Western Australia, South Australia and Tasmania.

The early and devastating start to Australia's summer wildfires has led authorities to rate this season the worst on record. About 5 million hectares (12.35 million acres) of land have burned, at least 17 people have been killed and more than 1,400 homes have been destroyed. 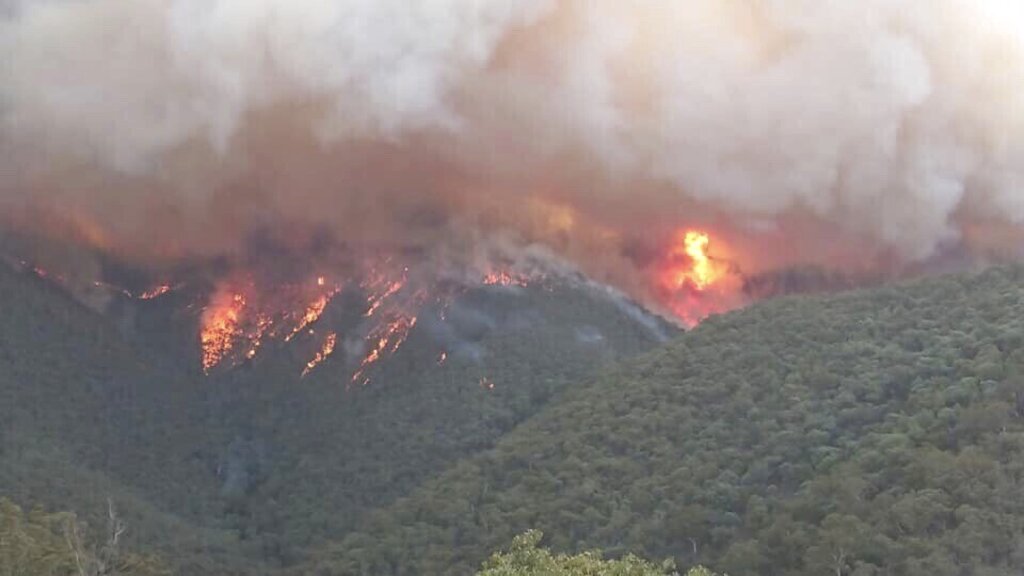 Prime Minster Scott Morrison said the crisis was likely to last for months.

'It will continue to go on until we can get some decent rain that can deal with some of the fires that have been burning for many, many months,' Morrison told reporters on Thursday.

New South Wales authorities on Thursday morning ordered tourists to leave a 250-kilometer (155-mile) zone along the picturesque south coast. State transport minister Andrew Constance said it is the 'largest mass relocation of people out of the region that we've ever seen.'

It's the third state of emergency for New South Wales in the past two months, after previously not being implemented since 2013.

'We don't take these decisions lightly but we also want to make sure we're taking every single precaution to be prepared for what could be a horrible day on Saturday,' Berejiklian said. 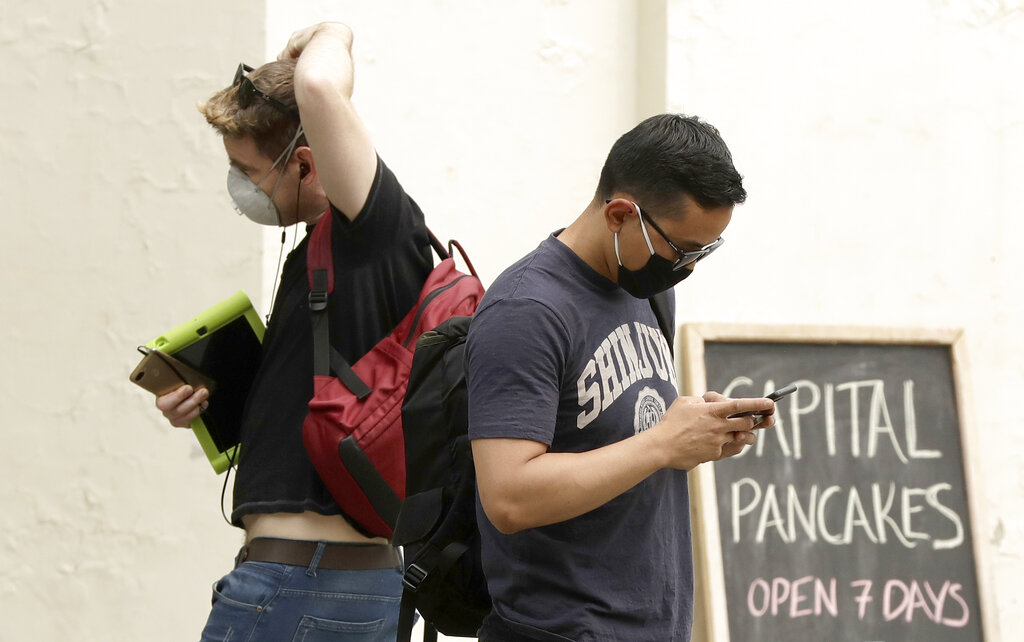 A statewide total fire ban will be in place on Friday and Saturday.

In Victoria, where 83 homes have burned this week, the military was helping thousands of people who fled to the shore as a wildfire threatened their homes Tuesday in the coastal town of Mallacoota. Food, water, fuel and medical expertise were being delivered and about 500 people were going to be evacuated from the town by a naval ship.

'We think around 3,000 tourists and 1,000 locals are there. Not all of those will want to leave, not all can get on the vessel at one time,' Victoria Premier Daniel Andrews told the Australian Broadcasting Corporation.

A contingent of 39 firefighters from the United States and Canada landed in Melbourne on Thursday to help with the catastrophe.

Smoke from the wildfires made the air quality in the national capital, Canberra, the world's worst in a ranking index Thursday and was blowing into New Zealand.