Social distancing on a decline even as Omicron cases emerge: survey 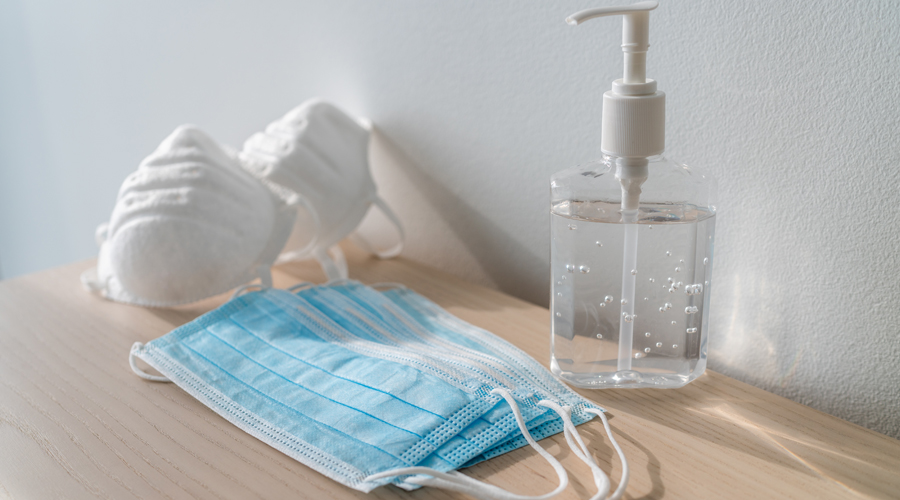 Complacency towards following social distancing as a "social vaccine" continues to high in India even though the country has recorded over 50 cases of the Omicron variant within the last 10 days, finds the new survey by LocalCircles.

Scientists and epidemiologists from around the world have raised a red flag on Omicron, and WHO categorised it as a "variant of concern" and in a few weeks Omicron has been detected in over 60 countries from around the world with all major nations included, online platform LocalCircles said in a release on Tuesday.

Moreover, initial research has revealed that Astrazeneca, administered to 90 per cent of the jabs given so far, provides zero protection from the Omicron variant, it said, adding further research is awaited whether a third dose of Covishield or Astrazeneca can provide immunity against Omicron.

This leaves the use of masks and social distancing as the only and absolute preventative measure, according to LocalCircles, which carried out the survey to understand if people are again becoming cautious post Omicron.

With a decline in the daily caseload to below 10,000 mark and an increase in the total number of vaccinated citizens in the country that has crossed 132 crore mark, social distancing compliance has seen a significant decline post the 2nd wave of the pandemic, it said.

The survey received over 25,000 responses from citizens from 303 districts of the country.

“The survey asked respondents about how people in their city/district/area are now complying with social distancing norms and a whopping 83 per cent citizens said that social distancing compliance is negligible or zero in their area/district/city,” LocalCircles said in the release.

In a similar survey conducted by LocalCircles in April this year when the second wave of the pandemic was raging throughout the country, only 11 per cent of citizens rated social distancing compliance high (over 90 per cent people compliant) in their city or district while it dropped to 6 per cent in September, the platform said in the release.

No one opted for the option of 90 per cent or more people complying, it added.

Recently, citizens shared pictures of various airports, railway stations and trains with no social distancing being observed and zero enforcement of the same, according to the release.

“With latest research from UK indicating that two dose Astrazeneca vaccine has near-zero efficacy against Omicron, the need of the hour is to create awareness about the importance of social distancing among the public, impose restrictions where needed and drive-up enforcement,” said Sachin Taparia, Founder of LocalCircles.

“It may be time for the Government to focus mass and public awareness campaigns again on masking and social distancing that were initiated in April 2020,” continued Taparia.