The bard’s birthday celebration returns to his hometown

Shakespeare lived his entire life under the shadow of bubonic plague and mentioned the pestilence in some of his works, again found his party wrecked by a pandemic close to 500 years later 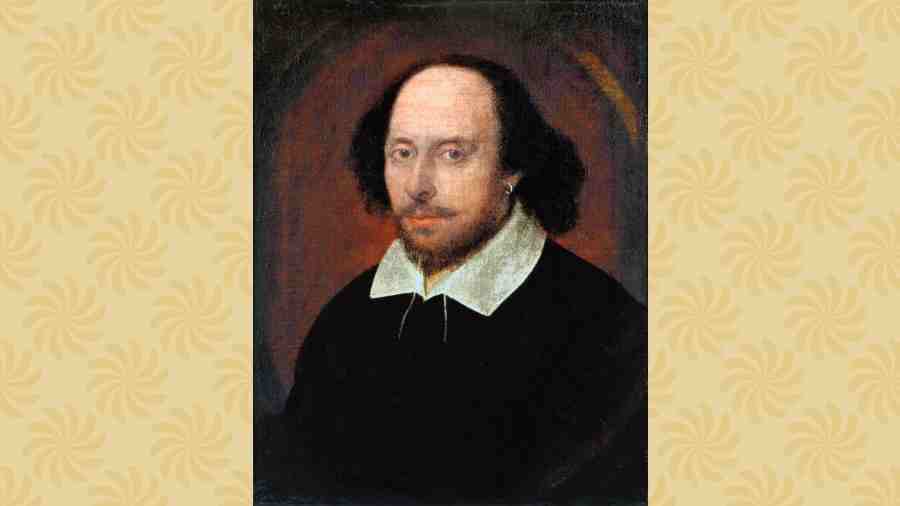 I could not send it — here it is again —

Nor get a messenger to bring it thee,

So fearful were they of infection.

The contagion has prevented Friar Laurence’s message that Juliet is not dead but merely asleep from reaching the lovesick Romeo in exile in Mantua. Nor could the messenger get back to Laurence in time to inform him that the letter could not be sent. This eventually precipitates a series of unfortunate events that leads to the suicide of Romeo and Juliet.

Shakespeare, who lived his entire life under the shadow of bubonic plague and mentioned the pestilence in some of his works, again found his party wrecked by a pandemic close to 500 years later.

Now after two years of his birthday celebrations getting cancelled at his hometown because of Covid, the festivities have returned to Stratford-Upon-Avon. This weekend, the town in the West Midlands of England will mark the great English playwright’s 458th birth anniversary.

The grand birthday celebrations for Shakespeare, who was born in April 1565, are taking place over Saturday and Sunday, with a traditional celebratory procession back in full force for residents and visitors. Stratford-upon-Avon mayor Kevin Taylor expressed delight at the town’s annual celebrations for its most famous son returning in full swing.

“With the event outright cancelled in 2020 and online-only in 2021, Stratford has had to wait a while for the celebrations to return. We’ve really missed celebrating Shakespeare’s birthday over the last two years, so we’re set to mark it in style this year,” said Taylor.

On Saturday, the town witnessed a full procession with the Air Training Corps band and schoolchildren and a flag unfurling ceremony. At the head of the procession was the so-called “Mr Shakespeare” with his quill. On Sunday, the quill will be transferred to Holy Trinity Church and placed in the hand of Shakespeare above his grave by the head boy of King Edward VI School, William Warner.

The celebrations follow the unveiling of the restored David Garrick Shakespeare statue by British “acting royalty” Dame Judi Dench and Sir Kenneth Branagh on Friday, when the two also received the Freedom of the Town honour.

“What better way to mark the return of this annual Stratford tradition than by two Shakespearean masters coming to the place of his birth and unveiling his most famous statue,” said the mayor.

Paul Workman, who has led the town’s processions as William Shakespeare since 2017, once again held up the traditional quill to mark the unfurling of the “birthday banner” and an explosion of confetti cannons in Bridge Street.

“Shakespeare’s birthday is my favourite time of year, so to miss the full celebrations for two years in a row was such a shame not only for me but for the town as well,” said Workman, ahead of the event.

“Although it was held online last year, celebrating the Bard’s big day is just better for all when done in person, so I can’t wait for the event to come around again in April. The great man once wrote that ‘all the world’s a stage’ — so I am really looking forward to playing my part properly and entertaining my audience after a long wait,” he said.

The exact date of Shakespeare’s birth is not recorded, but it is most often celebrated around the world on April 23.

The writer’s baptism is recorded in the Parish Register at Holy Trinity Church, Stratford-upon-Avon on Wednesday, April 26, 1564.