Scott-free? Aussie women had other plans 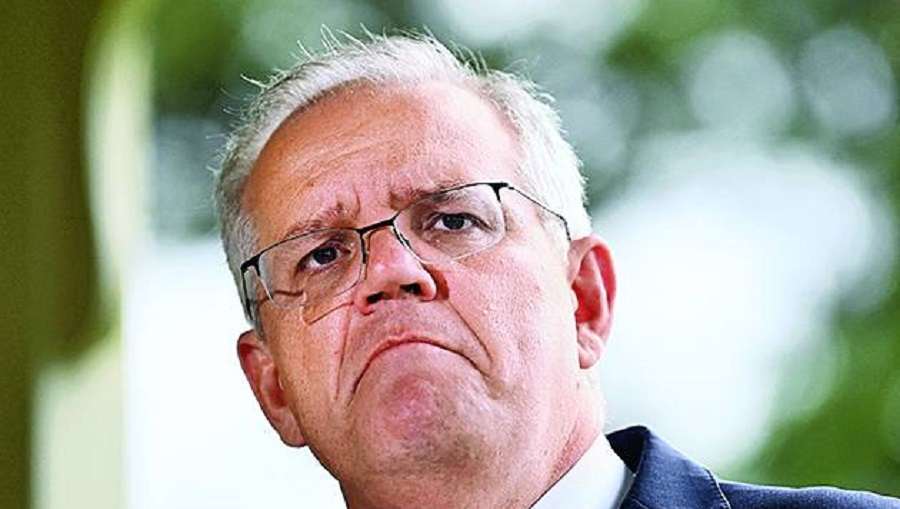 Professional women and voters concerned about climate change unleashed a third force in Australia’s election, taking a swath of seats that ended nine years of conservative rule even as votes for the winning Labour Party fell.

Women who left successful careers in business, medicine and media to enter politics as Independents were on track to win five seats from Prime Minister Scott Morrison’s Liberal party in its affluent urban heartland in Saturday’s general election, as moderate voters abandoned the government.

Independents or the minor Greens party looked set to win at least 15 of the 151 Lower House seats, ABC election analysts said. Labour remained five seats short of the 76 seats it needs to form a government as counting continued on Sunday.

“You seldom see this in Australian politics — a campaign that springs up and catches fire,” said Simon Jackman, a University of Sydney professor, referring to teal community campaigns run by women volunteers.

The election showed women’s anger at Morrison and at inaction on climate change, underpinned by “a fierce desire to get accountability back into Australian politics”, said Chris Wallace, a professor at the University of Canberra.

“There was a large overlap between women outraged by the government and voters overall who wanted action on climate policy,” she told Reuters.

This “mobilised women in never before seen numbers — including the affluent, middle-class professional women who donned teal T-shirts and took several safe seats off the coalition”, Wallace said.

Independent Sophie Scamps, a doctor who won a Sydney seat held by the Liberals for 70 years, told Sky News: “There were so many people in Mackellar saying, ‘I have voted Liberal my entire life and they no longer represent me.’”

Monique Ryan, a paediatric neurologist who defeated Treasurer Josh Frydenberg in Melbourne, cited the gender pay gap and violence against women as key issues on Sunday.

Climate change struck the biggest chord with voters, said Jackman, who worked on polling data with Climate 200, a group funded by a former Liberal donor that gave money to around 20 Independents.

Highly educated voters were also angry at the government on integrity issues, including the handling of gender and sexual assault claims in parliament that would not have been tolerated in most Australian workplaces, he said.