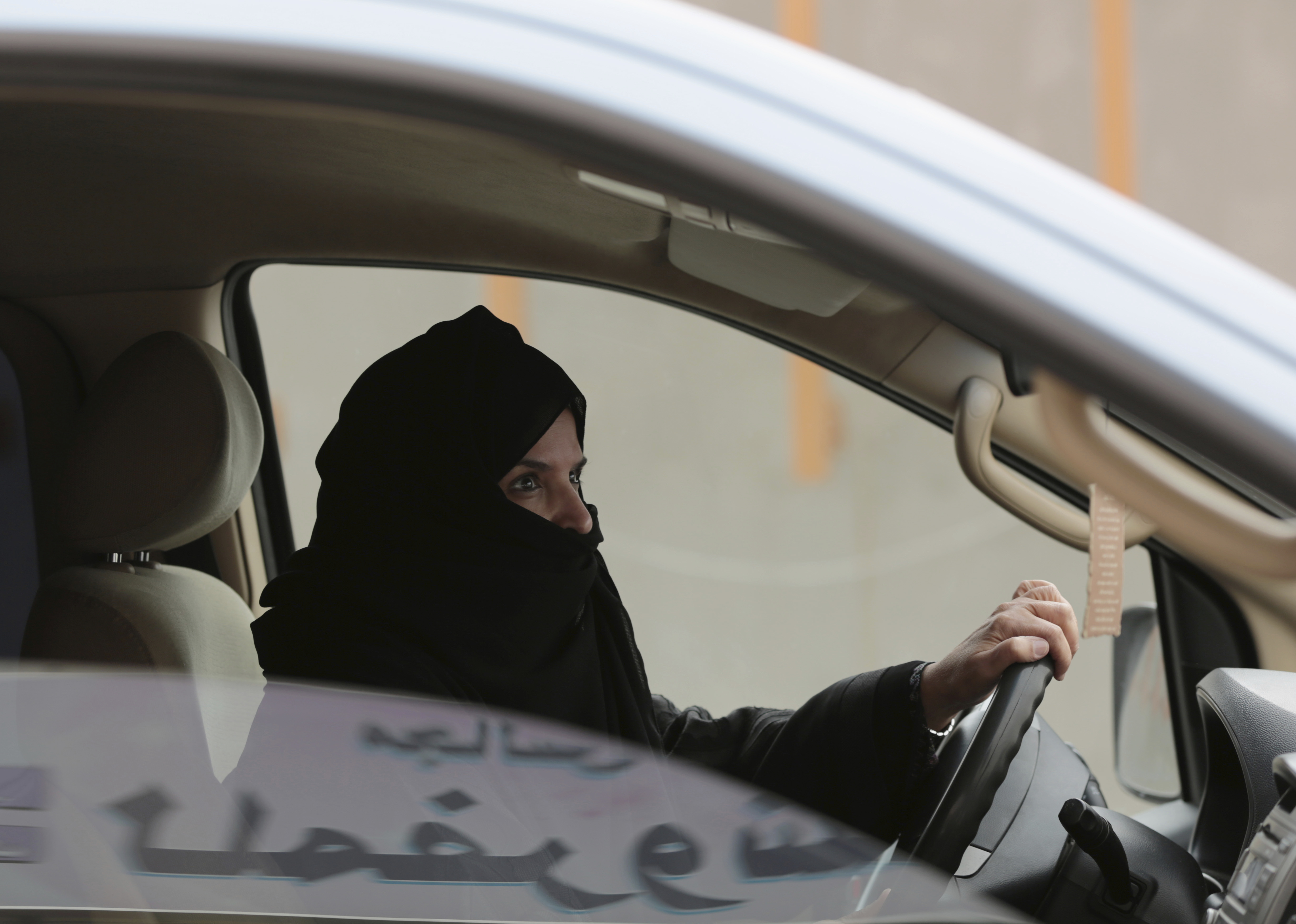 Saudi Arabia detained eight people, including two dual US-Saudi citizens, in a new round of arrests in the kingdom targeting individuals supportive of women's rights and those with ties to jailed activists, a person with knowledge of the apprehensions said Friday.

It marks the first sweep of arrests to target individuals perceived as critics of Crown Prince Mohammed bin Salman since the killing of writer Jamal Khashoggi in the Saudi Consulate in Istanbul in October. The arrests come despite a global outcry over Khashoggi's grisly killing by Saudi agents in an operation directed by former top aides to the crown prince.

The arrested individuals, nearly all of whom were detained on Thursday, are not seen as front-line activists. They are writers and advocates who quietly supported greater social reforms and most had ties to the group of women's rights activists currently on trial.

Those detained include a pregnant woman and seven men, among them two US-Saudi nationals: Badr al-Ibrahim, a writer and physician, and Salah al-Haidar, whose mother is prominent women's rights activist Aziza al-Yousef who was recently temporarily released from prison.

Al-Haidar has a family home in Vienna, Virginia, and lives with his wife and child in Saudi Arabia.

A third US-Saudi national, Walid al-Fitaihi, remains imprisoned in Saudi Arabia since late 2017 when the crown prince detained more than 100 businessmen, princes and officials in a purported anti-corruption sweep. Al-Fitaihi, whose family alleges that he's been tortured in prison, worked as a physician in the Boston area before he returned in 2006 to his native Saudi Arabia, where he helped found a hospital built by his family.

Nearly all of those detained Thursday were taken from their homes in the capital, Riyadh. One individual was arrested in the eastern city of Dammam, according to the person with knowledge of the arrests, who spoke to The Associated Press on condition of anonymity for fear of retribution.

The individuals were not active politically on Twitter and were not widely quoted in foreign media. The group loosely had ties to one another, some as friends and others through intellectual circles, including with Saudi activists living abroad.

Those arrested include Khadijah al-Harbi, a feminist writer who is pregnant; her husband Thumar al-Marzouqi, also a writer; Mohammed al-Sadiq and Abdullah al-Dehailan, both writers; and Fahad Abalkhail, an activist who supported the right of women to drive.

The person with knowledge of their arrests said the group is among 13 people placed under travel bans since February.

Meanwhile, the siblings of Loujain al-Hathloul, a female activist detained since May, stated on Twitter this week that they are being pressured to remain silent about her arrest and her claims of torture. The siblings live outside Saudi Arabia, but their father who resides in Saudi Arabia was previously briefly detained after tweeting about his daughter's imprisonment.

Al-Hathloul and Aziza al-Yousef are among nearly a dozen women on trial for charges related to their activism, which included campaigning for the right to drive before the ban was lifted last year and calling for an end to guardianship laws that give men final say over a woman's right to marry or travel abroad.

Al-Yousef, a grandmother and former university professor, was released from prison last week along with two other women. Al-Hathloul and at least 10 other women activists remain imprisoned.

The women — some of whom have been held in solitary confinement for months — have told the court they were abused during interrogations, including being waterboarded, caned, electrocuted, sexually assaulted and threatened with rape and death.