In a move likely to shake up the ballet world, the 30-year-old, on Wednesday announced that she had joined the Dutch National Ballet in Amsterdam 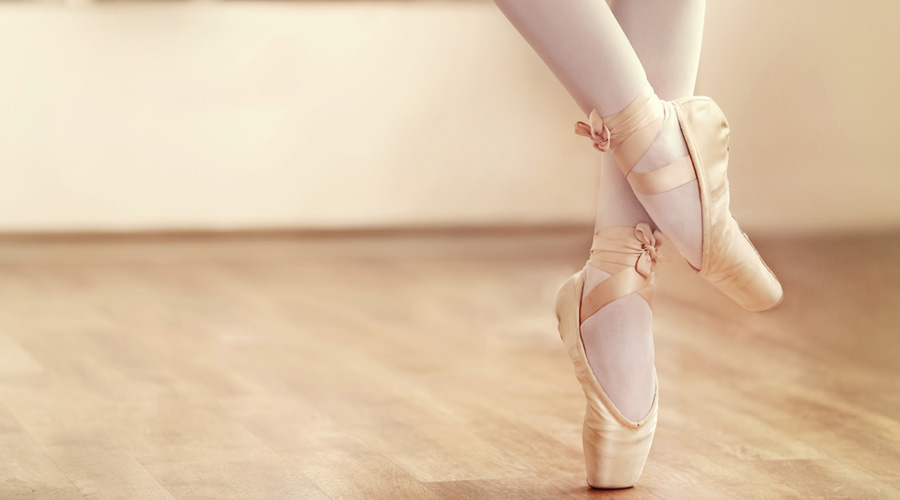 Olga Smirnova, who has for over a decade been a star of the Bolshoi, the Russian company whose name is synonymous with ballet, has left.

In a move likely to shake up the ballet world, Smirnova, 30, on Wednesday announced that she had joined the Dutch National Ballet in Amsterdam, becoming one of the most significant Russian cultural figures to leave the country because of its invasion of Ukraine.

Smirnova, who since 2016 has been a principal soloist at the Bolshoi, said in a news release that she had been thinking about leaving for some time.

“It’s just that the current circumstances accelerated this process.”

The ballerina has been vocal in her opposition to the war.

Smirnova published a lengthy post this month to Telegram, the messaging app popular in Russia, in which she said she opposed the war “with all the fibres of my soul”. One of her grandfathers was Ukrainian, she said, but insisted that was not the sole reason for her opposition.

“I never thought I would be ashamed of Russia,” she said.