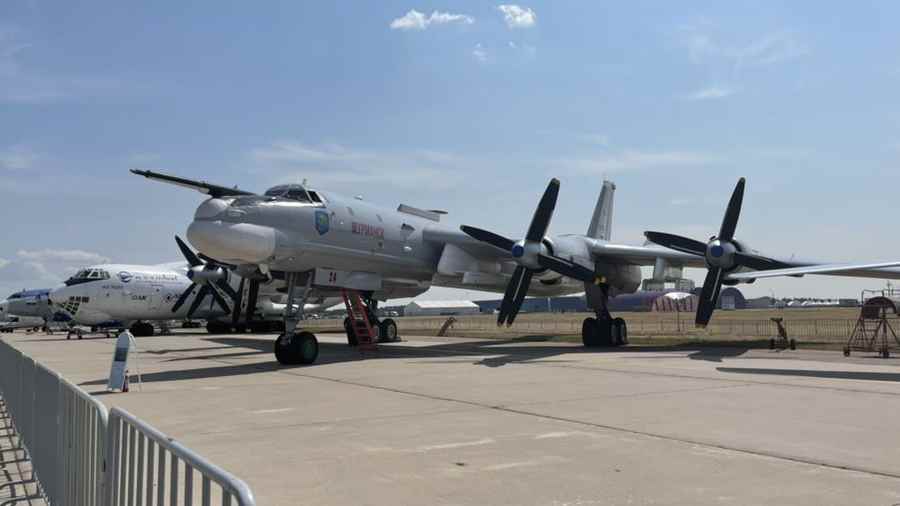 Japan scrambled jets after Russian and Chinese warplanes neared its airspace during a visit by US President Joe Biden on Tuesday, with Tokyo conveying “grave concerns” about what it saw as a provocative move timed to coincide with the Quad summit.

The issues of Taiwan and Russia loomed over the meeting in Tokyo of leaders of the Quad grouping of the US, Japan, Australia and India, who stressed their determination to ensure a free and open Indo-Pacific region in the face of an increasingly assertive China.

Japanese Prime Minister Fumio Kishida said the group was not aimed at any one country.

As the leaders met, Russian and Chinese warplanes conducted a joint patrol that lasted 13 hours in the region, in what Japanese defence minister Nobuo Kishi characterised as a likely provocation by both Beijing and Moscow.

The patrol took place after President Joe Biden angered China by saying a day earlier he would be willing to use force to defend the democratic island of Taiwan. On Tuesday, he said there was no change to a US policy of “strategic ambiguity” on Taiwan.

“We believe the fact that this action was taken during the Quad summit makes it more provocative than in the past,” Kishi said of the Chinese and Russian exercises.

Japan scrambled jets and conveyed “grave concerns” to Russia and China through diplomatic channels, Kishi said at a news conference after Biden had departed Tokyo.

The patrols, the first since Russia’s invasion of Ukraine, were part of an annual military exercise, China’s defence ministry said on its website. The two countries have conducted the exercises since 2019, but in the latter half of the year.

The leaders of the Quad grouping said in a joint statement issued after their talks that they “discussed their respective responses to the conflict in Ukraine and the ongoing tragic humanitarian crisis”.

“Russia’s assault of Ukraine only heightens the importance of those goals of fundamental principles of international order, territorial integrity and sovereignty.

International law, human rights must always be defended regardless of where they’re violated in the world,” he said.

Kishida echoed Biden’s condemnation of Russia, saying its invasion “shakes the foundation of international order” and was a direct challenge to the principles of the UN.

“We should not allow similar things to happen in the Indo-Pacific region,” he said. Biden said the US would stand with its “close democratic partners” to push for a free and open Indo-Pacific.

New Australian Prime Minister Anthony Albanese said that “strong views” were expressed in the talks about Russia but did not give details.