Too early to write off Sievierodonetsk, says Govenor 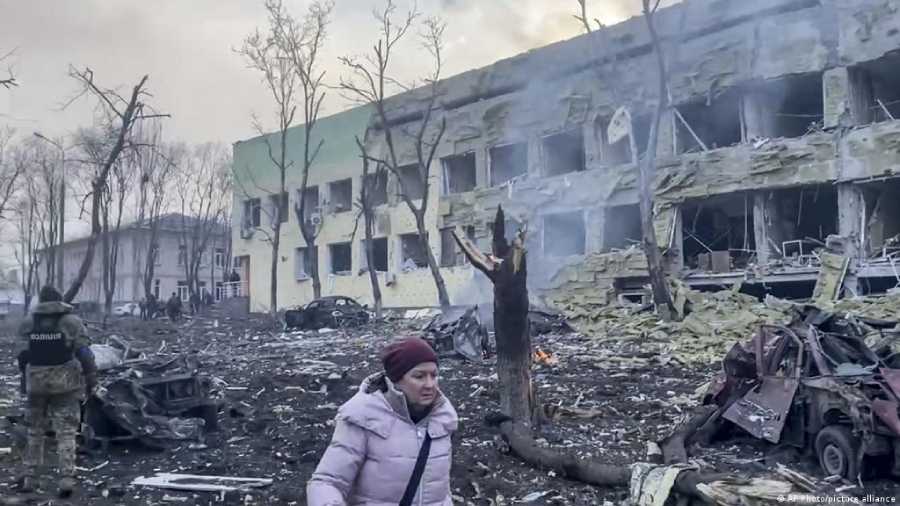 Russian forces advanced deep into the ruined eastern factory city of Sievierodonetsk but Ukrainian troops were still holding out there as Russia’s assault on its neighbour reached its 100th day on Friday.

Ukraine’s defence minister said his troops were already training in Europe to operate new, advanced missile systems pledged this week by the US and Britain, which Kyiv hopes will help swing the battle in its favour.

A war that western countries believe Russia planned to win within hours has ground on for more than three months, with Moscow having been driven back from the capital but launching a huge new assault in the east.

Reuters reached Sievierodonetsk on Thursday and was able to verify that Ukrainians still held part of the city. Troops drove towards a plume of black smoke at high speed over roads littered with wrecked armoured vehicles. One soldier sat in the back seat, his face streaked with blood from injuries.

At another location in the city, Ukrainian troops, including foreign volunteers, were unloading weapons from a truck.

“We’re gonna push the Russians back. It will take a day, a month, or a year it does not f****** matter. We are on the right side of history,” said Zurab Kakalidze, a Georgian who described himself as “just a 22-year-old kid”.

The past weeks have seen Russia pour its forces into the battle for Sievierodonetsk, known for its large chemicals factory, and which Russia must capture to achieve its stated aim of holding all of Luhansk province. Both sides have been taking punishing losses there in a street-by-street battle that could set the trajectory for a long war of attrition.

“I regret to say that the Russian army succeeded in making its way deep into the city... they control most of the city,” regional governor Serhiy Gaidai said in televised comments overnight.

He said about a fifth of the city was now a contested “grey zone”. Ukrainian fighters were holding out in one area and were still able to clear Russians out of some streets. They had captured six Russian prisoners the previous day, he said.

“So I would tell sceptics not to write off Sievierodonetsk. It’s too early to do that. The city is holding on.”

Defence minister Oleskiy Reznikov also said Ukrainian forces had some success in the city overnight, though he said it was too early to give details.

Donetsk will not fall quickly, but it needs more weapons to keep the attackers at bay, Kyrylenko said. “The world must do even more. I am sorry for this word, but it must,” said the 36-year-old.

Speaking by video link to a security conference in Bratislava, defence minister Reznikov said Ukrainian artillery crews were training to operate new HIMARS and MLRS rocket systems. US said this week it expected Ukrainians would need three weeks of training before they could use the rockets.