Putin warns US, promises missiles and butter to Russia 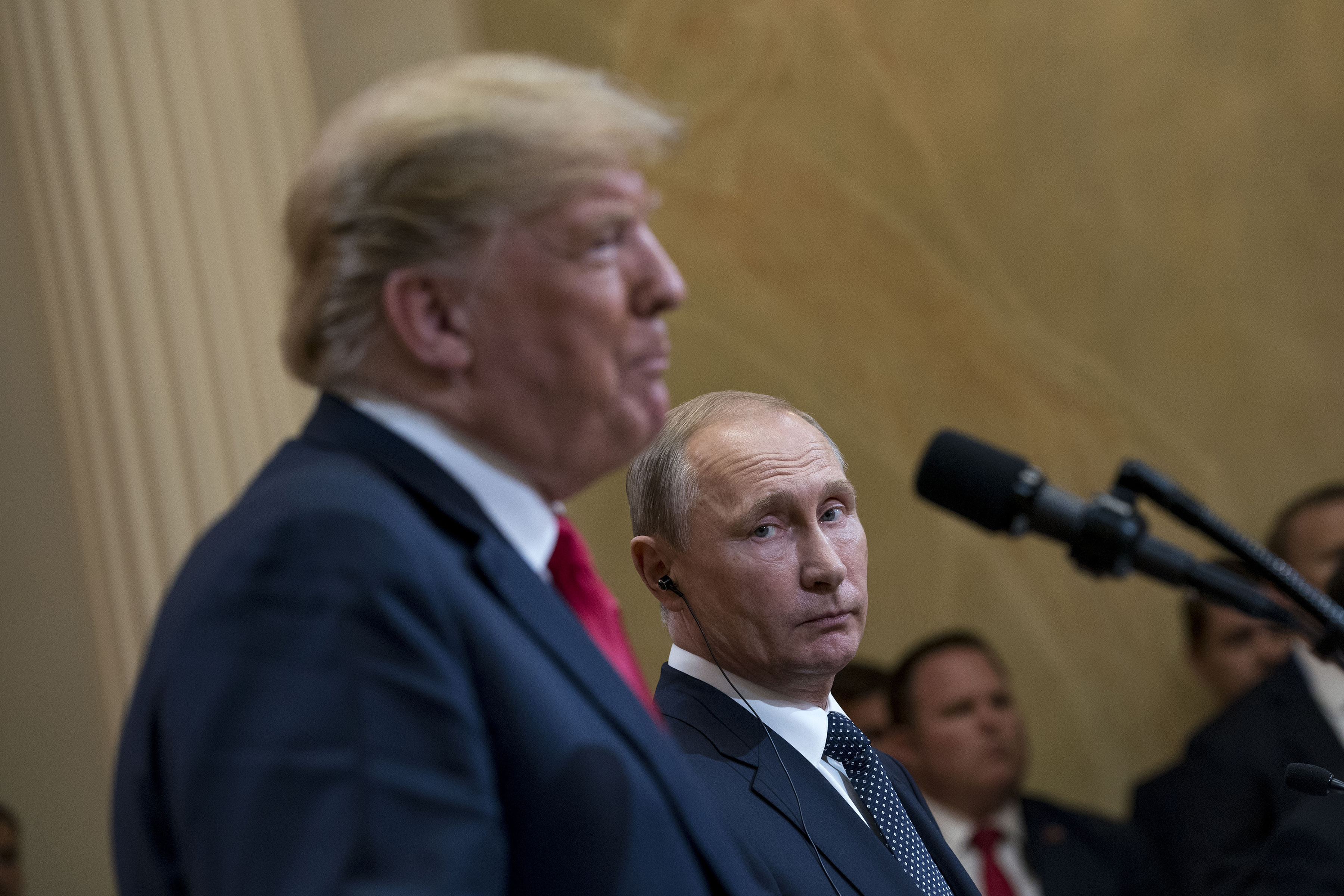 President Vladimir Putin of Russia — facing an economically beleaguered, less-supportive public — used his annual state-of-the-nation speech on Wednesday to promise a raft of social spending, while also doubling down on threats against the United States.

Putin said Washington was fueling a new arms race by withdrawing from a landmark nuclear weapons treaty and possibly deploying new missiles in Europe. Without mentioning any country in particular, he warned that if US missiles were deployed on the Continent, within a few minutes’ flight of his country, Russia would aim its weapons at those missiles and at targets in the United States.

Russian missiles, including nuclear weapons, targeting the United States is not new. Nor is saber rattling by Putin.

But on Wednesday he made some of his most explicit threats ever. They followed the announcement this month that President Donald Trump was withdrawing the United States from the landmark 1987 Intermediate-Range Nuclear Forces Treaty, after years of accusations — rejected by Moscow — that Russia had violated the pact.

Russia will develop and deploy whatever weapons systems are needed to remain secure, Putin said. His aggressive tone appeared to be intended, in part, to convinced Washington not to abandon the treaty.

Putin did not criticise Trump, instead suggesting, as he has in the past, that a secretive “deep state” hobbled the American president.

Putin took up his usual foreign policy cudgel at the end, using most of the 90-minute speech to Russian lawmakers to focus on improving the standard of living in Russia.

In promising both butter and missiles, however, Putin did not explain how the troubled Russian economy could pay for it all. As always with his addresses focused on domestic issues, there was a certain gap between the Russia he was describing and the reality.