Protesters in Hong Kong vows to continue their fight 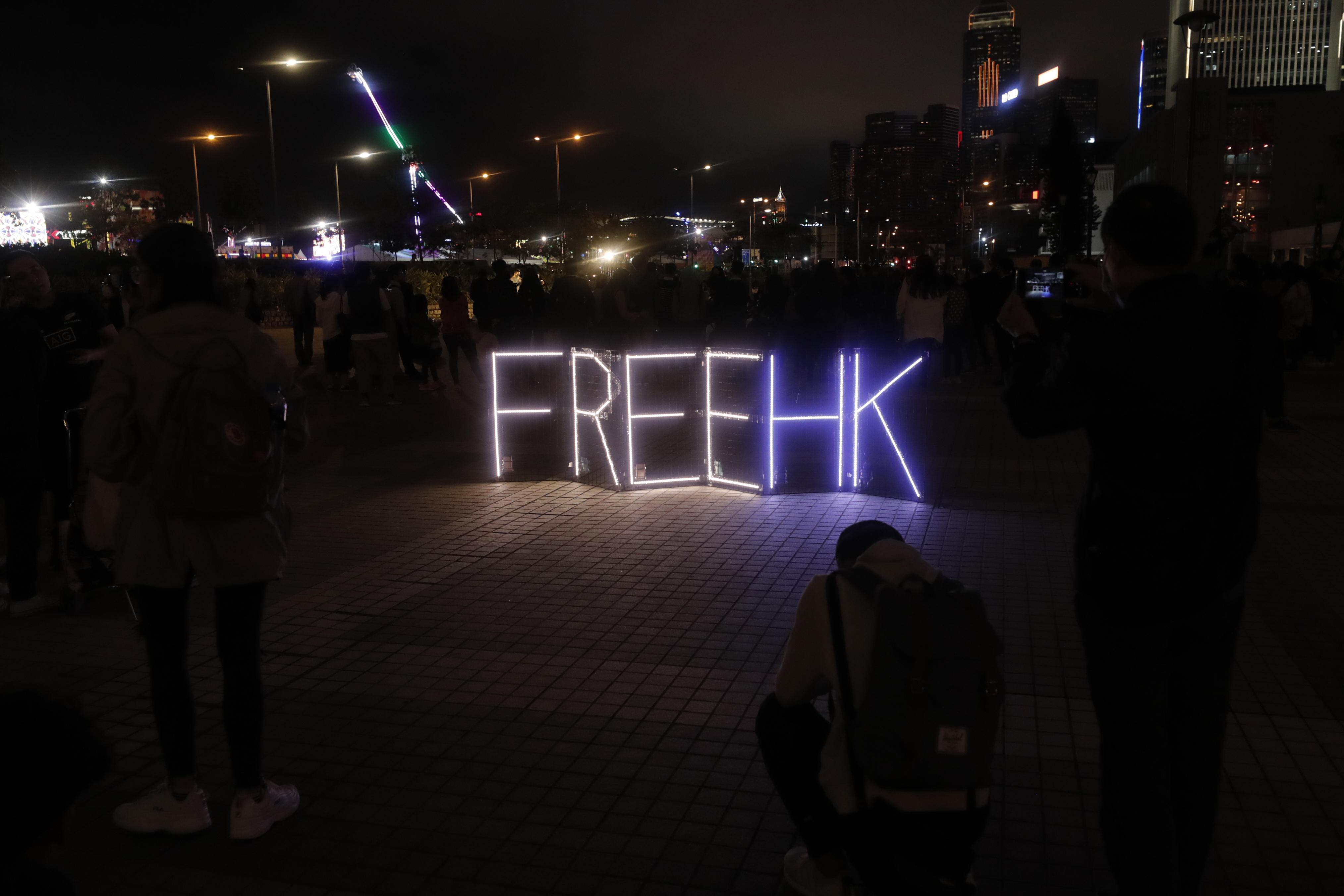 Hundreds of black-clad Hong Kong protesters, holding candles, returned on Sunday to the parking lot where a student fell to his death in November, vowing to continue their fight for greater democracy in the Chinese-ruled city.

The death of Chow Tsz-lok, 22, who fell from the third to the second floor in a parking lot in the eastern Tseung Kwan O district as police cleared crowds in the area, was the catalyst for some of the most intense clashes since the protests escalated in June last year.

Fears over the coronavirus have reduced the scale and frequency of protests this year, but there have been demonstrations on some weekends in a sign the pro-democracy movement remains active.

On Sunday evening, protesters laid down white flowers, origami cranes and messages on coloured post-it notes at a makeshift altar where placards read “Keep the heat; Fight until the end”.

One protester was waving a “Liberate Hong Kong” black flag, while a banner that read “murderer” was hung up.

There was a heavy riot police presence nearby and at least one arrest was made.

Earlier on Sunday, Hong Kong police said they arrested 17 people, aged between 21 and 53, during an overnight raid of 22 flats in relation to a series of bomb plots between late January and early February.

The police said the bombs were intended to be used in public events and aimed at police officers.

Protesters are angry about what they see as creeping Chinese interference in Hong Kong, which returned to China in 1997 under a “one country, two systems” formula intended to guarantee freedoms that are not enjoyed on the mainland.