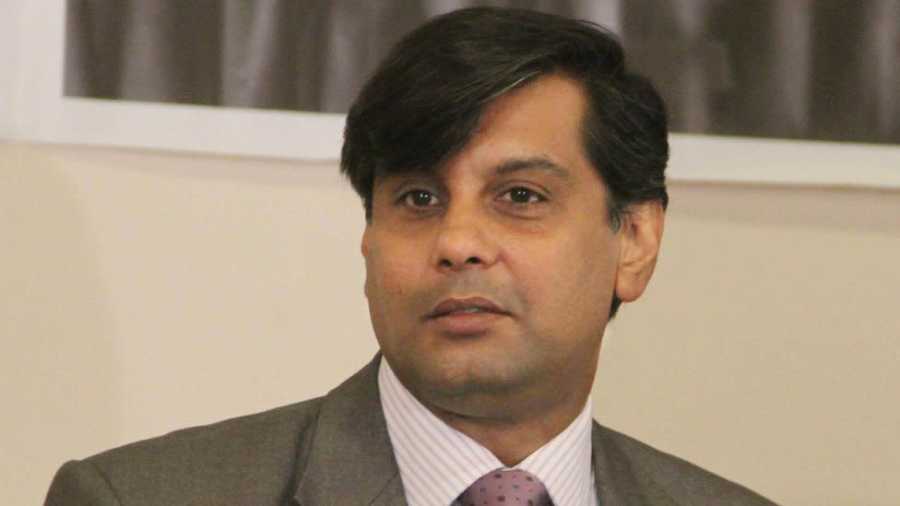 Pakistan's Interior Minister Rana Sanaullah on Tuesday said the initial probe showed that journalist Arshad Sharif was "murdered" in Kenya and it was not a case of mistaken identity as claimed by the local police.

Sharif, 49, a former reporter and TV anchor with ARY TV, and known for his proximity to former prime minister Imran Khan, had fled to Kenya after he was booked on charges of sedition and peddling an "anti-state" narrative by Pakistan's security agencies earlier this year.

He was shot dead at a police checkpoint at an hour's distance from Nairobi on October 23, creating a storm in the country. The Kenyan police later said it was a case of "mistaken identity" during a search for a similar car involved in a child abduction case.

Sanaullah said that a two-member team sent by Pakistan to Nairobi came back and briefed him about its initial finding. The team formed to probe the killing comprised Federal Investigation Agency (FIA) director Athar Wahid and IB's Omar Shahid Hamid.

"Prima facie Arshad Sharif was murdered. It was a targeted murder and not a case of mistaken identity," he said, rejecting the claim by the Kenyan police about the incident.

"If it is a murder, which it seems prima facie, then the two brothers in Kenya - Waqar Ahmad and Khurram Ahmad - are not out of it," he said.

The two brothers of Pakistani origin, who live in Kenya, had hosted Sharif there.

The minister also said that the investigation was still incomplete and the team would also go to Dubai for further probe.

He said the government has already written to the chief justice of the Supreme Court to form an independent commission to investigate the killing of Sharif.

"It is now up to the chief justice to nominate the person heading such a commission," he said.

The minister hoped that the criminal involved in the murder would be identified.

He also said that he had heard that Nairobi police can do illegal things.

Sanaullah said the police were reluctant to share every detail and did not hand over some items which were demanded by the Pakistani team.

"The Prime Minister will talk to Kenyan president about it," he said.

Sharif went out of Pakistan in August, first to Dubai and then to Kenya. His killing raised questions with former premier Imran Khan alleging that he was murdered.