His unfounded remarks are yet another manifestation of the Indian leaders' obsession to concoct facts with respect to terrorism for misleading the international community: Foreign Office 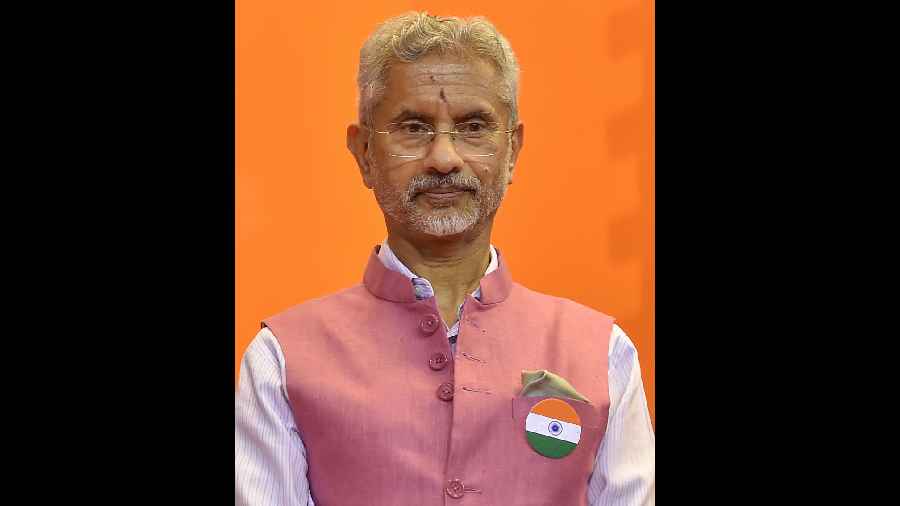 Speaking on "Rising India and the World: Foreign Policy in Modi Era" on Saturday in Vadodara, Gujarat, Jaishankar said that while India is considered "expert in IT" (Information Technology), the neighbouring country is known as an "expert in International Terrorism".

"No other country practices terrorism in the manner in which Pakistan has done. You show me anywhere in the world what Pakistan has done for so many years against India. After the 26/11 Mumbai attack, it is important for us to be clear to ourselves that this kind of behaviour and action is unacceptable and there will be consequences," Jaishankar said during interaction with the audience after the talk.

"His unfounded remarks are yet another manifestation of the Indian leaders' obsession to concoct facts with respect to terrorism for misleading the international community," the Foreign Office said in a statement.

The FO claimed that Pakistan's contribution to world peace, from successful counter-terrorism operations to its role in the global fight against terrorism, is widely acknowledged by the international community.

"Pakistan is the only country that has stemmed the tide of terror directed against it from elements and states with inimical motives," it said.

The FO also accused India of supporting terrorism against Pakistan from its own territory and from other countries in the region.

Ties between India and Pakistan nose-dived after a terror attack on the Pathankot Air Force base in 2016 by terror groups based in the neighbouring country. Subsequent attacks, including one on an Indian Army camp in Uri, further deteriorated the relationship.

The relationship dipped further after India's war planes pounded a Jaish-e-Mohammed terrorist training camp deep inside Pakistan on February 26, 2019 in response to the Pulwama terror attack in which 40 CRPF jawans were killed.

The relations deteriorated after India announced withdrawing the special powers of Jammu and Kashmir and bifurcation of the state into two union territories in August, 2019.