According to the CTD spokesperson, the suspect tried to enter the police station at Burki Road here early in the morning 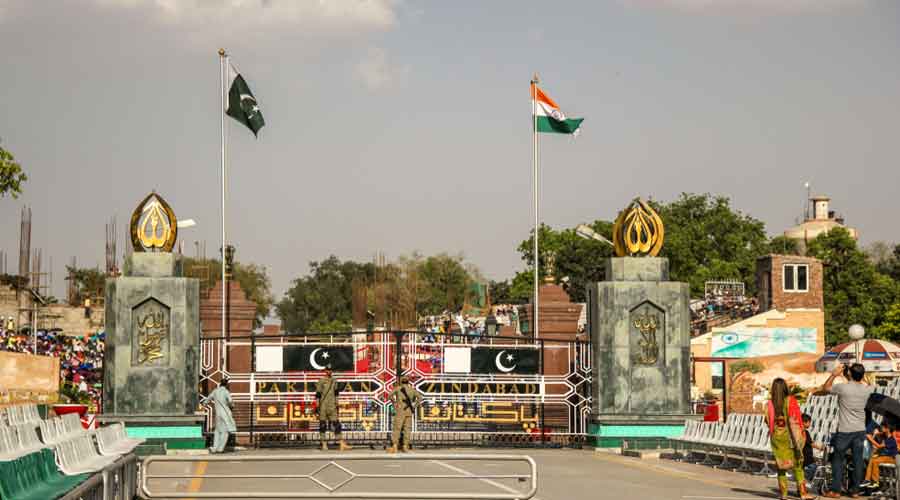 Pakistan’s law enforcement agencies on Tuesday claimed to have thwarted a possible suicide attack on the Counter Terrorism Department (CTD) police station close to the Wagah border and killed the suicide bomber.

According to the CTD spokesperson, the suspect tried to enter the police station at Burki Road here early in the morning.

Two hand grenades and a pistol with live bullets have been found.

The Bomb Disposal Squad was called on the spot and the area cordoned off. A search operation was launched to find his handler, he said.

“It is now clear that he was a suicide bomber who would have blown himself in the Burki police station if not stopped immediately. His identity is being ascertained,” the spokesperson said.

A joint operation of Inter-Services Intelligence (ISI) and CTD was conducted in Rajanpur, some 400km from Lahore, and arrested five top members of AQIS network. The network was shifting from Balochistan to Rajanpur.

They were also planning to launch terrorist attacks on vital installations in south Punjab.