This is a key part of the ambitious CPEC project 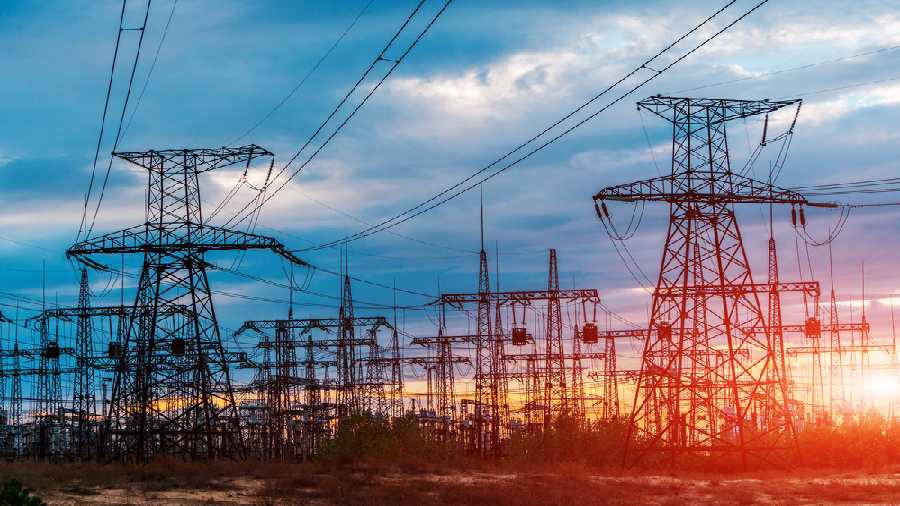 Ahead of Pakistan Prime Minister Shebaz Sharif's maiden visit to China next week, both the countries have agreed to go ahead with the much delayed USD 10 billion Karachi to Peshawar rail line as a key part of the ambitious CPEC project, according to a media report on Friday.

Prime Minister Sharif will be visiting Beijing with a high-powered delegation from November 1, 2022, where minutes of the Joint Coordination Committee (JCC) meeting will be signed.

Sharif is expected to be the first foreign head of government to meet Chinese President Xi Jinping who secured an unprecedented third term as the General Secretary of the ruling Communist Party of China last week.

The JCC of the two countries which met virtually on Thursday agreed to start the ML-1 project for the construction of the Karachi to Peshawar rail line link, which was considered to be the backbone of China Pakistan Economic Corridor (CPEC) and remained neglected in the past, The News reported.

Launched in 2013, the CPEC is a corridor linking Pakistan's Gwadar port on the Arabian Sea with Kashgar in northwest China's Xinjiang Uygur Autonomous Region, which highlights energy, transport and industrial cooperation.

The USD 60 billion CPEC is part of China's ambitious Belt and Road Initiative (BRI), a pet project of President Xi.

During the meeting, both sides also agreed to cooperate on the expansion of information technology and that China will build new research centres in Pakistan for the exploration of new opportunities in this sector.

Planning minister Iqbal noted CPEC to be the topmost national priority and highlighted three basic objectives that included the revival of CPEC, the inclusion of new projects to increase CPEC's portfolio, and business-to-business cooperation, which was earlier based on government-to-government.

Few other agreements were made between the two countries that included a new area of Water Resource Management and Climate Change which is of utmost significance in the wake of catastrophic floods in Pakistan that led to the destruction of gigantic proportions.

Similarly, another priority project, the Karachi Circular Railway (KCR) was discussed in length which is expected to benefit a large population of Karachi.

Cash-strapped Pakistan will also request for the rollover of deposits and rescheduling of its debt during Sharif's visit, the newspaper reported.

According to the International Monetary Fund (IMF), Pakistan's total non-Paris Club bilateral debt currently stands at about USD 27 billion, of which Chinese debt is about USD 23 billion.

"The Pakistan government has made a number of new proposals that include post-disaster reconstruction, strengthening of digital investment in the economy, initiatives for global development, an agreement between geological survey institutions of the two countries and cooperation to develop the export potential of Pakistan, on which agreements are expected to be completed soon," the report said.