The US military’s Indo-Pacific Command condemned the launch as destabilising, but judged it did not pose an immediate threat to the US or its allies 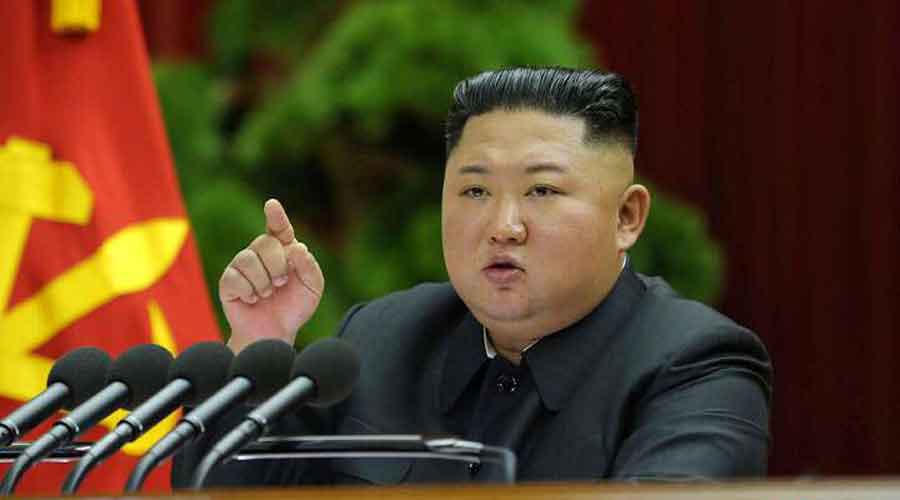 The US military’s Indo-Pacific Command condemned the launch as destabilising, but judged it did not pose an immediate threat to the US or its allies.

South Korean and US officials were investigating if the missile was a smaller, previously unseen version displayed last week at an exhibit in Pyongyang, a South Korean military source told Reuters, citing ongoing analysis.

They were also examining whether the missile was fired from North Korea’s experimental Gorae-class submarine, he added, speaking on condition of anonymity.

The launch, reported by officials in South Korea and Japan, came after US and South Korean envoys met in Washington on Monday to discuss the nuclear standoff with the North.

The launch is the latest weapons test by North Korea, which has persisted with military development despite international sanctions over its nuclear weapons and missile programmes.

“Our military is closely monitoring the situation and maintaining readiness posture in close cooperation with the US, to prepare for possible additional launches,” South Korea’s Joint Chiefs of Staff said in a statement.

They said the missile was launched at about 10.17am from the sea in the vicinity of Sinpo, where North Korea keeps submarines as well as equipment for test firing SLBMs.

It was not immediately clear if the missile was fired from a submarine or from a submersible test barge, as in most previous tests.

A military source said it flew about 430km to 450km to a maximum altitude of 60km.

North Korea’s last SLBM test was in October 2019, when a Pukguksong-3 missile was fired from an underwater platform, flying 450km to a maximum altitude of 910km.

The North displayed new Pukguksong-4 and Pukguksong-5 SLBMs during military parades in October and January respectively, and a previously unseen, smaller missile  was spotted at last week’s defence fair in Pyongyang.