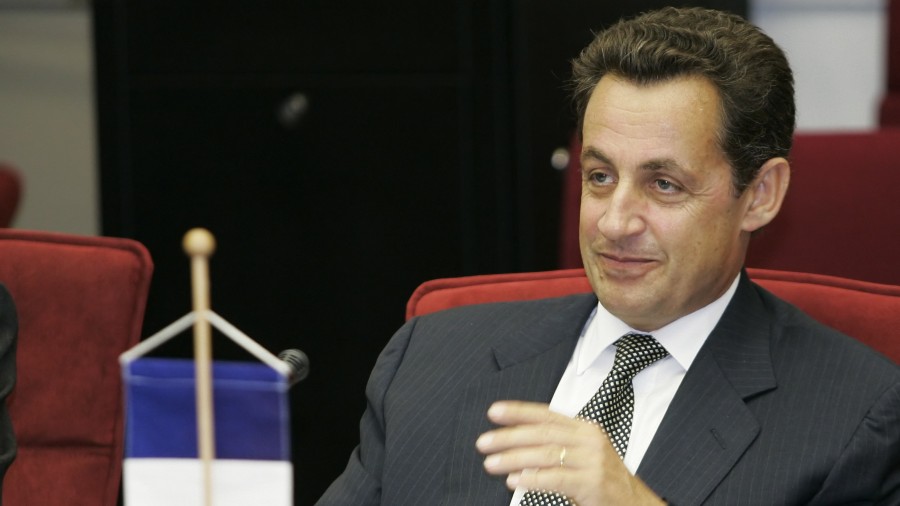 Sarkozy, 66, was President from 2007 to 2012. Though he is no longer active in politics and continues to be dogged by multiple legal entanglements, he is still an influential voice on the French Right. He has not yet said whether he would appeal the conviction.

It is the second time that Sarkozy has been sentenced to prison. In March, he became the first former President in France’s recent history to be sentenced to actual jail time after he was convicted on charges of corruption and influence peddling.