The new Speaker is Raja Pervaiz Ashraf, a former Prime Minister who belongs to the Pakistan People’s Party, part of the new ruling alliance 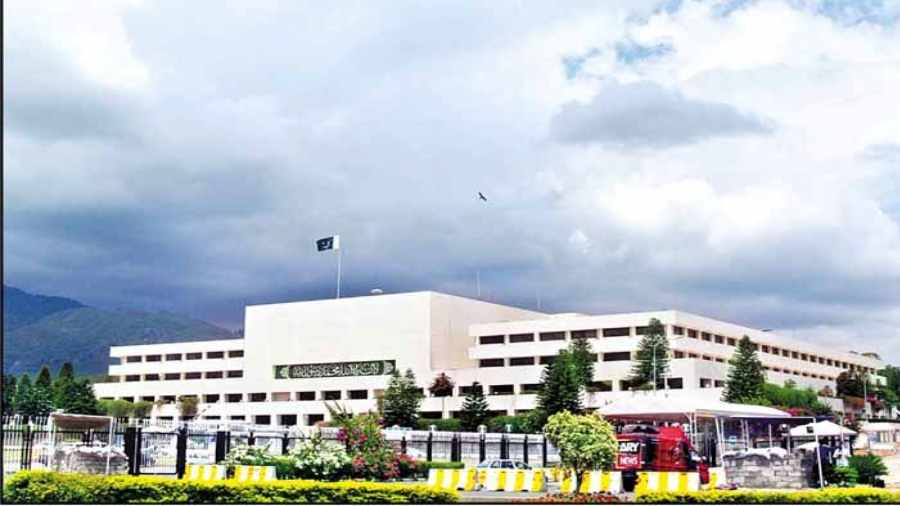 Pakistan’s new ruling alliance took control of the lower house of parliament on Saturday with the election of a new Speaker, cementing control of the Assembly after former Premier Imran Khan was ousted in a no-confidence vote.

The previous Speaker and his deputy, both Khan allies, had attempted to block and then delay the vote, only for the country’s top court to deem their actions illegal.

The lower house of parliament eventually voted in favour of removing Khan from office on Sunday.

The new ruling alliance has already elected their candidate, Shehbaz Sharif, as the new Prime Minister.

The new Speaker is Raja Pervaiz Ashraf, a former Prime Minister who belongs to the Pakistan People’s Party (PPP), part of the new ruling alliance. He was elected unopposed in the absence of Khan’s party, which resigned en masse from the house on Monday.

The resignations are yet to be fully processed. If accepted, Pakistan faces the prospect of close to 100 by-elections within two months, a major distraction for Sharif and his coalition partners and a potential platform for Khan to mobilise support.

Sharif is expected to name his cabinet in the coming days with a number of policy challenges facing the new government, in particular dealing with an economy in deep trouble.

Ruckus erupted in the Punjab Assembly on Saturday as lawmakers from the ruling Pakistan Tehreek-e-Insaaf (PTI) manhandled deputy Speaker Dost Muhammad Mazari when he arrived to chair the crucial session convened to elect the new chief minister of the province.

The lawmakers from the ex-Prime Minister Imran Khan’s party attacked Mazari and pulled his hair for changing his loyalty.

TV footage showed Mazari was slapped, punched and dragged by PTI members before the security guards managed to rescue him. “Those who attacked me want martial law in Pakistan but they will not succeed,” Mazari told reporters.

The ruling party boycotted the session after three PTI members of the Punjab Assembly were arrested on Saturday. After much wait and delay due to a ruckus, the session finally started, with Mazari in the chair.