Missile damage limited but Iran not done yet 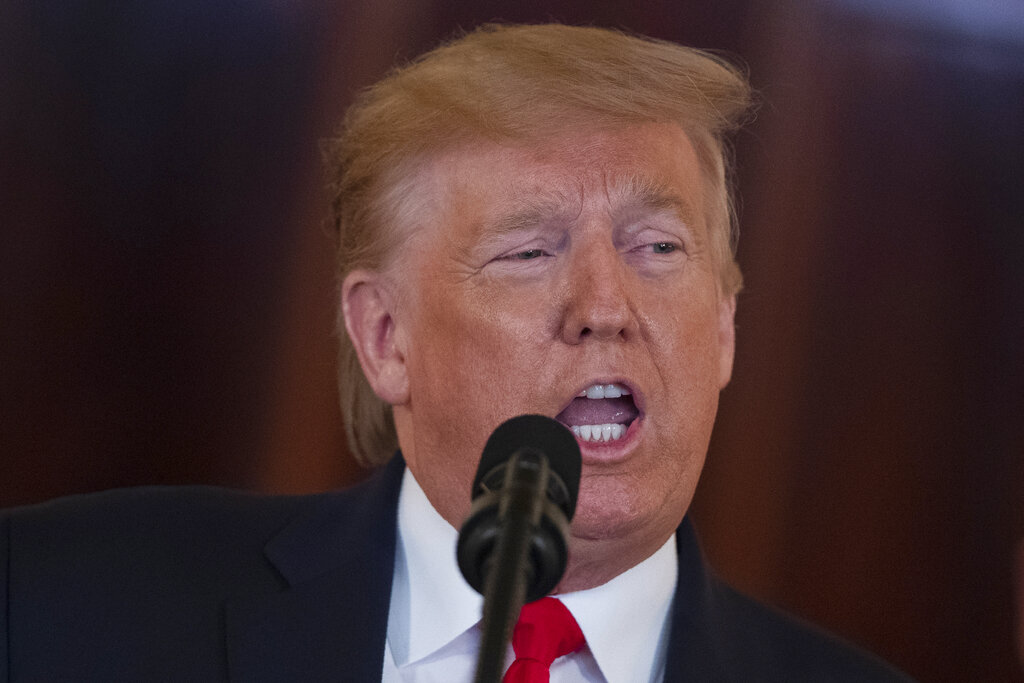 Over an intense half-hour before dawn on Wednesday, Iran bombed targets in Iraq, striking in and around two large military bases that house thousands of Iraqi and American servicemen and women.

But when the barrage of 22 missiles was over, the damage appeared to be to the bases’ infrastructure, not to people.

In a short statement released on Wednesday morning, the Joint Command in Baghdad, which includes both Iraqi and international representatives, said that neither coalition nor Iraqi forces had “recorded any losses”.

Of the 22 missiles, the majority were aimed at Al-Asad, an air base in the desert of western Anbar, an entirely Sunni area.

Of the 17 missiles aimed at the base, two fell outside it near the city of Hit, but did not explode, officials said.

Five of the missiles were aimed at an air base in Erbil, the capital of Iraqi Kurdistan, and hit the headquarters building. Damage assessments were ongoing on Wednesday.

Iran announced that the missile strike had “concluded proportionate measures” against the US in response for the killing of Major General Qassim Suleimani by an American drone strike on Friday.

But officials around the region cautioned that the statement did not mean Iran was done maneuvering. More broadly, Iran has remained focused on the goal of forcing the expulsion of US troops from Iraq.

President Hassan Rouhani of Iran, in his meeting with the country’s Council of Ministers on Wednesday morning, hinted at that larger strategic goal in comments that were clearly directed at the US — and which referred to the fact that General Suleimani’s hand had been severed in the strike that killed him.

“You cut off the hand of Qassim Suleimani from his body, and we will cut off your feet from the region,” Rouhani said. Iran has long viewed the American presence on its doorstep, in both Iraq and Afghanistan, as a threat. And it has worked for decades to have leaders in those countries reduce or eliminate the American presence altogether.

Secretary of state Mike Pompeo reached out to the Prime Minister of the Kurdish regional government in Iraq, Masrour Barzani, to update him on events.

Barzani and his father, Massoud Barzani, have been staunch allies of the US, and the air base in Erbil was the staging ground for the US Special Operations mission that killed the head of the Islamic State, Abu Bakr al-Baghdadi, in October.

Barzani, for his part, said in a Twitter post that in his call early on Wednesday with Pompeo, he had “suggested ways to de-escalate and contain the situation”.

Referring to the Iranian bombing, he objected to the violation of Iraq’s sovereignty, as he had after the killing of General Suleimani and after American strikes on an Iranian-backed militia in western Iraq in late December.

Over the weekend the President had repeatedly threatened to retaliate for any attacks against American interests by ordering airstrikes against as many as 52 potential targets, one for each American hostage held after the seizure of the US embassy in Tehran in 1979.

In response, Rouhani on Monday responded with his own numerology.

“Those who refer to the number 52 should also remember the number 290,” he said on Twitter, a reference to the 290 people killed in 1988 in the accidental downing of an Iranian airliner by an American warship.

Where, when and even if Iran may choose to retaliate remains a matter of speculation.

As Iranian leaders weighed just what form it might take, analysts said the targets included American troops in neighbouring Syria and Iraq, American bases in the Persian Gulf or American embassies or diplomats almost anywhere.

When previous attempts at direct strikes or assassinations have proved unsuccessful, some noted, Iranian-backed militants have turned to the simpler tactic of killing civilians with terrorist bombs.