Mick Jagger to get medical help

The 75-year-old rock star was expected to make a full recovery, the band’s publicist said 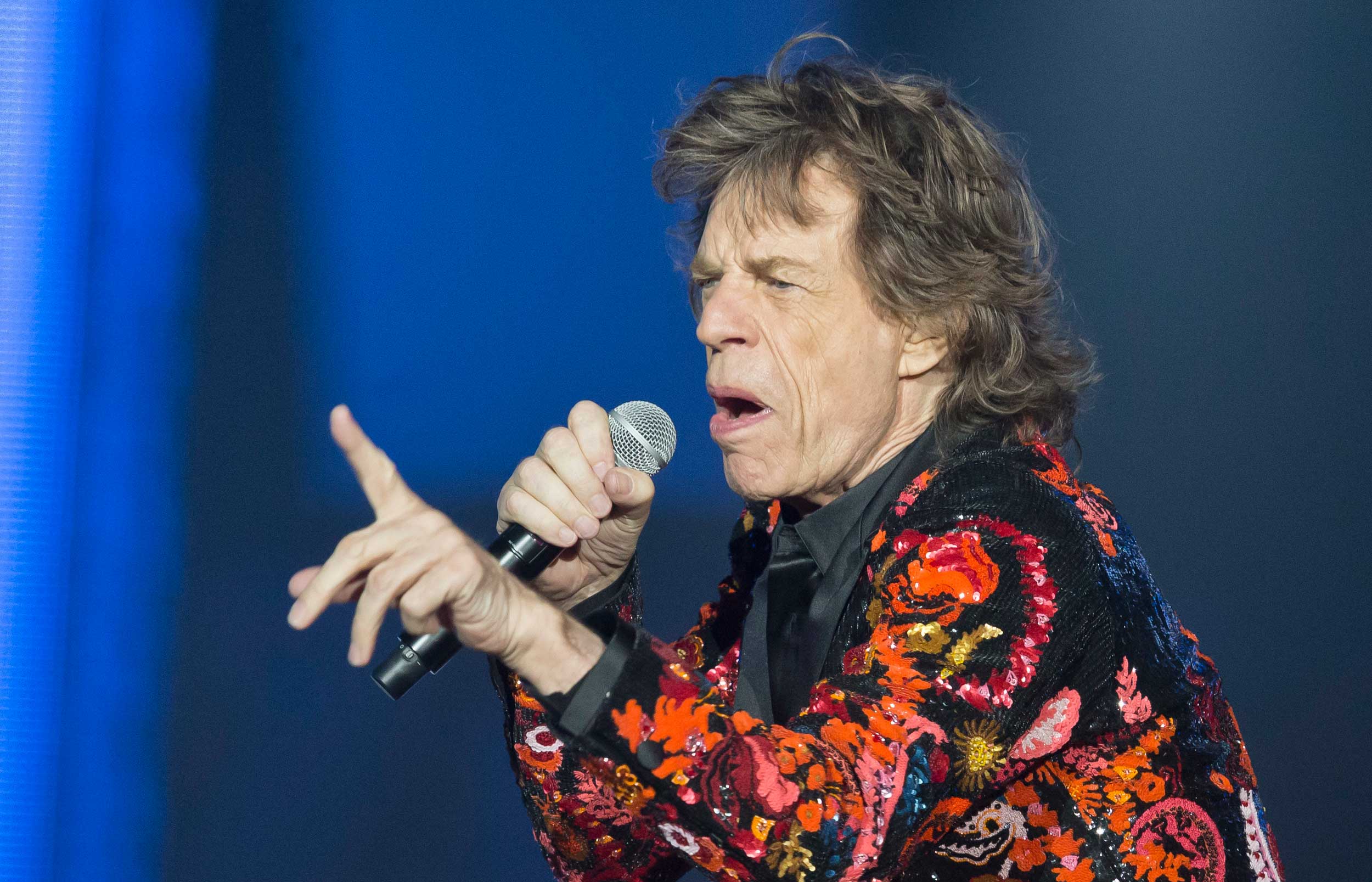 The Rolling Stones have postponed a tour of the US and Canada to give singer Mick Jagger time to receive medical treatment, the veteran rock band said on Saturday.

“I’m devastated for having to postpone the tour but I will be working very hard to be back on stage as soon as I can,” Jagger said on Twitter,

without providing further details. “I’m so sorry to all our fans in America and Canada with tickets. I really hate letting you down like this.”

Fans were quick to reply to his post, wishing him well.

The band announced Saturday that Jagger was told by doctors “he cannot go on tour at this time”.

The band’s North American tour had been scheduled to run from April 20 until June 29. The Stones have had to cancel sell-out concerts in the past, like in Las Vegas in 2016, when Jagger contracted laryngitis. Some misadventures of lead guitarist Keith Richards, the co-author with Jagger of hits such as Satisfaction and Brown Sugar, have also caused show postponements and cancellations during the band’s 50-year-long career.

The group had to cancel gigs in 1990 when Richards infected his finger, and the start of a European tour was postponed in 1998 when he fell off a ladder in his home. Some 2006 shows were also delayed when Richards fell from a coconut tree while on vacation.