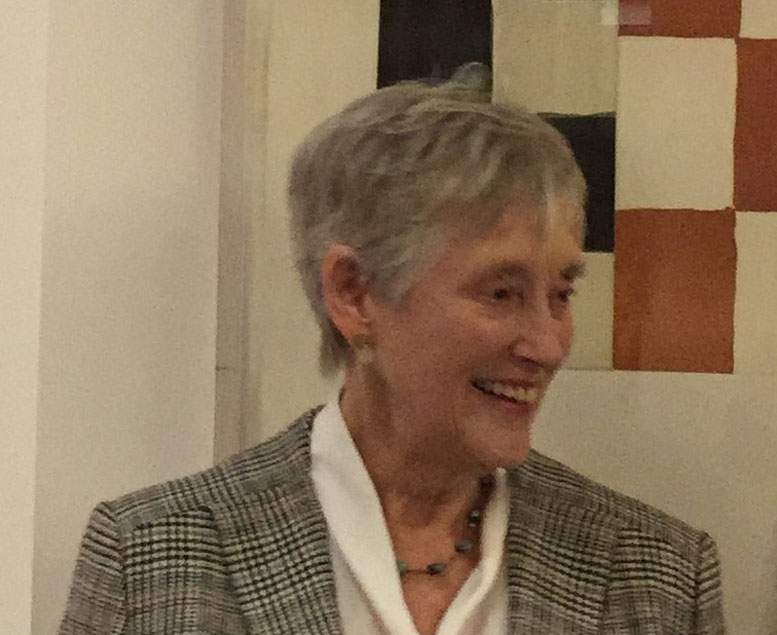 Dame Stella Rimington, a former head of Britain’s intelligence agency MI5, has revealed that Russia’s KGB tried to recruit her when she was living in Delhi in the mid-’60s.

Rimington, who is now 83 and is well placed to write the spy thrillers that she does, was speaking after an event to launch the National Archives’ new exhibition on the Cold War, “Protect and Survive”.

No one should be surprised if India is the setting for a future novel by Rimington, whose fictional works include Secret Asset, Present Danger, The Geneva Trap, Breaking Cover and The Moscow Sleepers. She has written about her life in Open Secret: The Autobiography of the Former Director-General of MI5.

In 1965, she had moved to India with her diplomat husband, John Rimington, who was offered an overseas posting as first secretary (economic) at the British high commission in New Delhi.

In 1967, after two years in India, Rimington was asked to assist one of the first secretaries at the high commission with his office work. She agreed and soon discovered that he was the representative in India of MI5.

MI5, Britain’s security service, says “its mission is to keep the country safe. For more than a century we have worked to protect our people from danger whether it be from terrorism or damaging espionage by hostile states.”

MI6 is the overseas wing of British intelligence, which explains: “We work secretly overseas, developing foreign contacts and gathering intelligence that helps to make the UK safer and more prosperous.”

Fiction caught up with reality when Judi Dench took over the role of “M” in the James Bond movies, starting with GoldenEye in 1995 and ending with Skyfall in 2012, when the character dies in 007’s arms.

As for Rimington, she worked in the MI5 office in Delhi for nearly two years, until she and her husband returned to London in 1969, where she decided to apply for a permanent position at MI5.

Rimington made history in 1992 when she became the first woman to be appointed director-general of MI5, a position she held until 1996.

Indians will be interested in her account of what happened when she lived in India. It is reported that the Indian capital was “full of spies at the time” as tensions between the then Soviet Union and the West mounted.

Rimington and her husband were unexpectedly introduced to a senior figure from the Soviet embassy while attending a dinner hosted by a “very Left-wing couple” with whom they had become friendly.

It was not long before the future spy chief realised the Russian man was from the KGB. “My husband and I were the subject of a failed recruitment operation at one stage,” she said. “We were very friendly with a young couple from Delhi.… One day we went to dinner with them at Delhi University and we were having a nice conversation when all of a sudden the door opened and in came a couple from the Soviet embassy.”

She did not identify the “Left-wing couple”, who are presumed to be Indian academics and most probably on good terms with the Russians, if not actually in their pay.

“By that time I was the clerk typist in the MI5 office and alert to this sort of thing, and it seemed to me to be an obvious effort to introduce us to somebody from the Soviet Union. I realised this was a man from the KGB because, being the clerk typist in the MI5 office, we had a list of those we had identified as KGB officers — and he was one of them,” Rimington said.

“It was quite clear this was the beginning of a chatting-up operation and might lead anywhere. We didn’t meet those people again.”