Amazon to acquire Metro-Goldwyn-Mayer for $8.45 billion 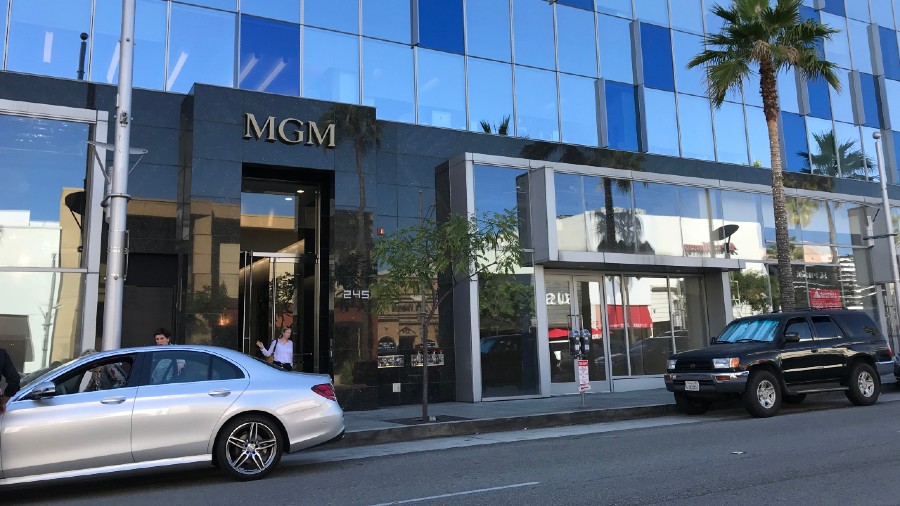 In the ultimate symbol of one Hollywood era ending and another beginning, Metro-Goldwyn-Mayer, home to James Bond and Rocky, finally found a buyer willing to pay retail: Amazon.

The e-commerce giant said on Wednesday that it would acquire the 97-year-old film and television studio for $8.45 billion. The studio, which had been shopped around for months, was once home to “more stars than the heavens”, as Louis B. Mayer liked to brag.

But its vast production lot and pre-1986 film library were sold off decades ago. (Sony Pictures now occupies the lot, and Warner Bros. owns classic MGM films like Singin’ in the Rain, The Wizard of Oz, and Gone With the Wind.)

MGM does come with one Hollywood crown jewel: James Bond.

But even 007 has an asterisk. Amazon will own only 50 per cent of the spy franchise. The balance is held by Barbara Broccoli and her brother, Michael G. Wilson. The siblings also have iron-clad creative control, deciding when to make a new Bond film, who should play the title role and whether television spinoffs get made. (They have blocked such efforts in the past.)

The 25th instalment in the Bond series, No Time to Die, is scheduled for pandemic-delayed release in theatres on October 8, with Universal Pictures handling overseas distribution.

Jeff Bezos, Amazon’s founder and chief executive, is known as a conservative buyer. The purchase of Whole Foods for $13.4 billion in 2017 was the biggest acquisition in Amazon’s history. Its next-largest deals — until MGM — were for Zappos ($1.2 billion, 2009) and the smart doorbell company Ring ($1.2 billion, 2018).

The Whole Foods deal was a major strategic change for the company, pushing it into new markets of groceries and physical stores, which it had largely avoided. MGM is more about augmenting a current strategy: Amazon most likely paid more than others thought MGM was worth because of its all-important Prime membership programme.

In addition to paying Amazon $119 a year or $13 a month for free shipping and other perks — notably access to the Prime Video streaming service — households with Prime memberships typically spend $3,000 a year on Amazon.

That is more than twice what households without the membership spend, according to Morgan Stanley.

“More and more Prime members are using video more often, spending more hours on there, so I think this is a way to add more content and more talent around movies,” said Brian Yarbrough, a senior analyst at Edward Jones.

Amazon has also made big bets courting fans of live sports and has picked up lucrative licences to stream games, including a long-term deal with the National Football League that was estimated to cost about $1 billion per year.

The proliferating streaming services are also scrambling for brands that they can expand and libraries of older shows and movies. Analysts have said this is a big motivation for another round of consolidation of media properties after a brief hiatus during the pandemic.

Underscoring the trend, AT&T Inc announced a $43-billion deal last week to spin out its Warner-Media business and combine it with Discovery, one of the most ambitious in the streaming era.

“Amazon is seeking to become a more prominent player in the entertainment world, and there’s no better way to do that than by buying one of the most iconic movie studios in Hollywood,” said Jesse Cohen, senior analyst at Investing.com.