Situation is worse in cities like Mariupol and Kherson in the south, which have been besieged by Russian forces, says Unicef 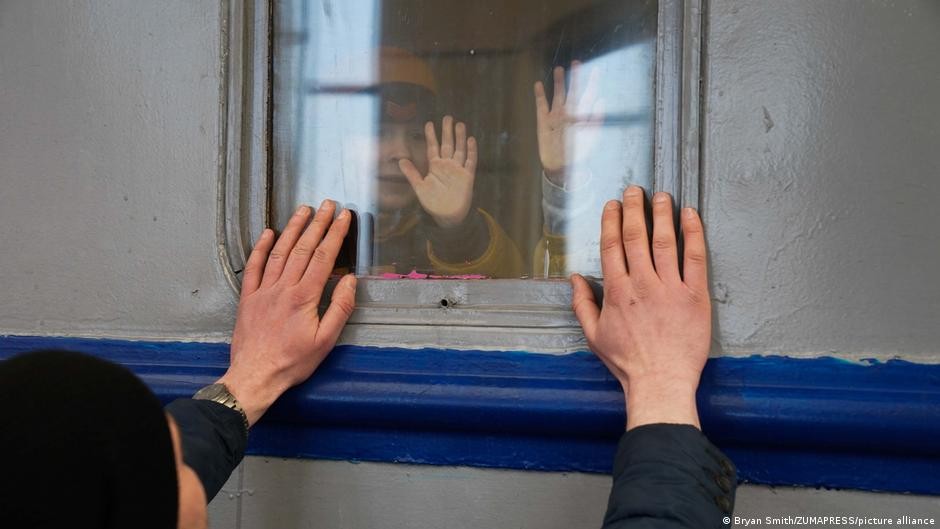 The UN children's agency says nearly two-thirds of all Ukrainian children have fled their homes in the six weeks since Russia's invasion, and the United Nations has verified that 142 children have been killed and 229 injured though these numbers are likely much higher.

Manuel Fontaine, UNICEF's emergency programs director who returned from Ukraine last week, told the UN Security Council on Monday that of the 3.2 million children estimated to have remained in their homes nearly half may be at risk of not having enough food, and attacks on water system infrastructure and power outages have left an estimated 1.4 million people in the country without access to water.

He said the situation is worse in cities like Mariupol and Kherson in the south, which have been besieged by Russian forces where children and their families have spent weeks without running water, sanitation or a regular supply of food.

Hundreds of schools and educational facilities have been attacked or used for military purposes, Fontaine said.

Others are serving as shelters for civilians. He said school closings are affecting the education of 5.7 million school-age children and 1.5 million students in higher education.