With manifesto launch, party escalates anti-India position it had adopted in 2017 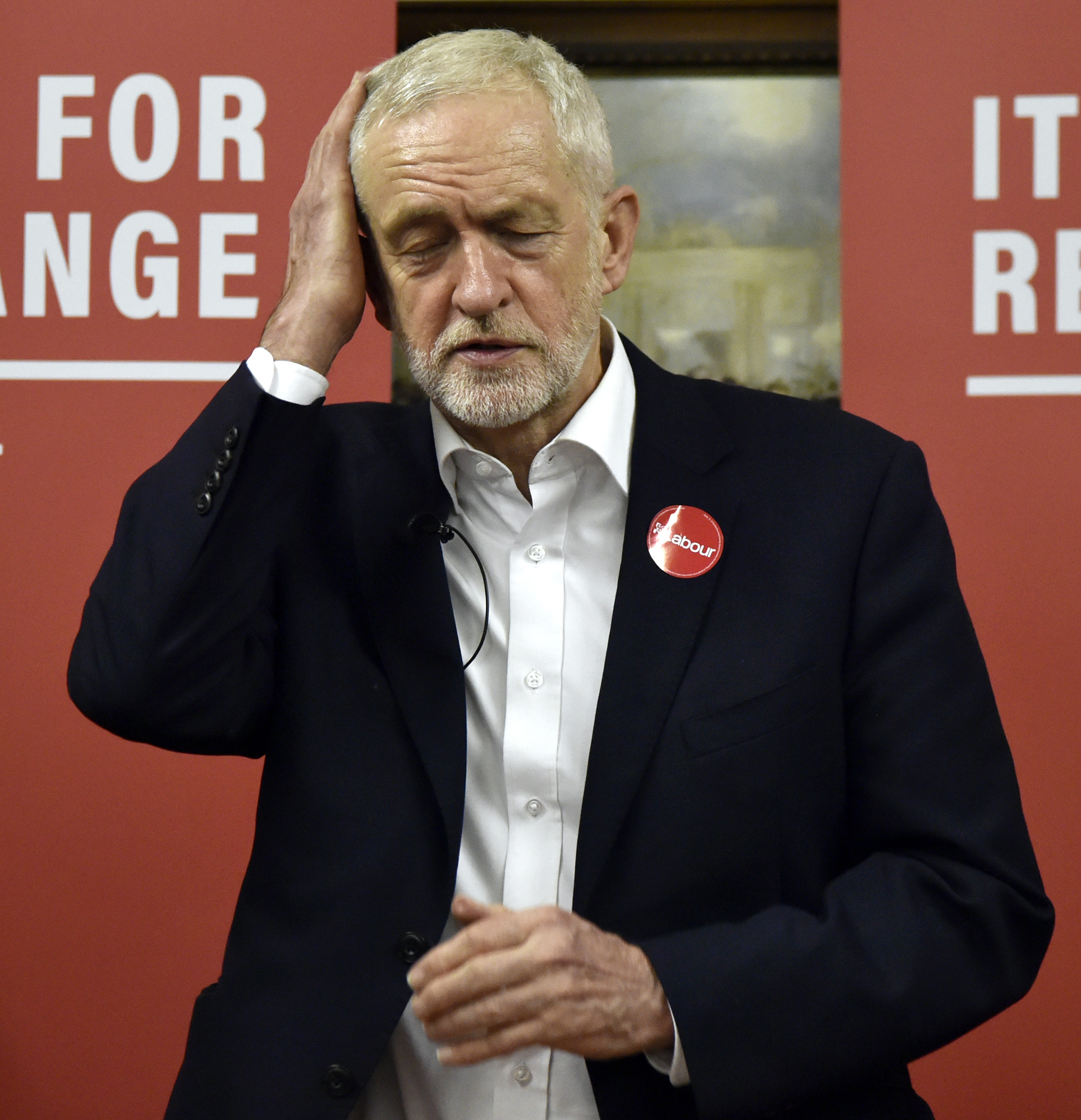 Labour is promising “a more interventionist” policy on Kashmir in its general election manifesto published on Thursday, considerably “escalating” its anti-India stance the party had adopted in 2017.

This is the opinion of Indian sources who predict years of UK-India strife if Jeremy Corbyn replaces Boris Johnson as Prime Minister after the December 12 election.

The manifesto, “It’s Time For Real Change”, also pledged a future Corbyn government would “issue a formal apology for the Jallianwala Bagh massacre, and hold a public review into Britain’s role in the Amritsar massacre”.

This is being seen as an attempt to appeal to sections of the UK’s Sikh community in what one source described as “the old policy of divide and rule”.

Speaking in Birmingham, Corbyn launched his manifesto, which has a reference to Kashmir in a section, headed “Prioritising Conflict Prevention and Building Peace”.

It said: “The Conservatives have failed to play a constructive role in resolving the world’s most pressing humanitarian crises, including in Kashmir, Yemen and Myanmar, and the escalation of tensions with Iran.”

The 2017 manifesto had advocated bilateral or multilateral negotiations on Kashmir: “We will also urge negotiations towards a political resolution in all other regions currently experiencing conflict, including Kashmir, Libya, Nigeria, Sudan, South Sudan, Somalia and Yemen, and give our strong support to those countries already working to end decades of division, including Colombia, Cyprus and the Democratic Republic of Congo.”

The 2019 manifesto is considered a hardening of Labour’s position on Kashmir because of Corbyn’s pledge to adopt a more pro-active role on the question of “human rights”.

“Labour will put human rights, international law and tackling climate change at the heart of our international policies,” the manifesto said.

“Human rights and international humanitarian law are fundamental pillars of a secure global system,” it added. “These principles are under threat. Some of the world’s most powerful states choose to sell arms to human-rights abusing states. Conservative ministers, including Boris Johnson, have signed off well over £2 billion of arms sales to repressive regimes since June 2017.”

The manifesto said that a Corbyn government would “conduct an audit of the impact of Britain’s colonial legacy to understand our contribution to the dynamics of violence and insecurity across regions previously under British colonial rule”.

It said: “Internationalism is at the core of the Labour movement. We recognise our responsibility to confront injustices we see today and to correct the injustices of the past.”

As Prime Minister, Corbyn “would appoint human-rights advisers to work across the Foreign Office and government to prioritise a co-ordinated approach to human rights.”

He would adopt a policy of advocating “human rights at every bilateral diplomatic meeting”.

It is acknowledged that the manifesto commitment on Kashmir is “milder” than the emergency anti-India resolution passed at the Labour Party conference held in Brighton in September.

That had urged Corbyn “to meet high commissioners of both India and Pakistan to ensure there is mediation and restoration of peace and normality to prevent a potential nuclear conflict.

“Accept that Kashmir is a disputed territory and the people of Kashmir should be given the right of self-determination in accordance with UN resolutions.”

It had also called for the Labour party “to stand with the Kashmiri people fighting against occupation, this is vital as we stand

It has been made clear to The Telegraph by senior Labour sources that “as a statement of fact, the motion that passed remains passed

An open letter written by the Labour Party chairman, Ian Lavery, had given the impression that faced by hostile reaction from Indian

voters, there had been a softening of the anti-Indian stance on Kashmir.

But in a statement to The Telegraph, a Labour Party spokesman made it clear the resolution remained valid: “Ian Lavery’s letter reiterates Labour’s longstanding policy that the status of Kashmir is a political issue for India and Pakistan to resolve together, respecting the right of the Kashmiri people to determine their own future.

“The letter also restates our concern at the human rights situation in Kashmir, which is an issue that transcends national borders. These are the key elements in Labour’s policy on Kashmir, and the emergency resolution accords with them.”