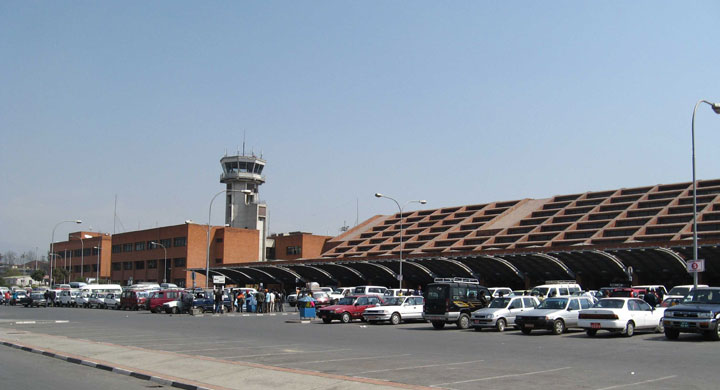 Nepal’s aviation authority on Monday asked everyone in the Himalayan nation’s only international airport to cut down on heating this winter to save power so that key equipment can run without disruption.

“There has been increased demand for electricity use due to the cold weather which is directly effecting the communication, navigation aids and surveillance equipment,” the Civil Aviation Authority of Nepal said in a notice.

The authority said it was asking “airlines offices, immigration, customs and shops inside the airport” to stop using heaters and air conditioners.

A spokesman for Kathmandu’s Tribhuwan International Airport, Deo Chandra Lal Karna, said the power situation was under control and the request from the aviation authority was a precautionary measure.

Power outages are common in Nepal, though the situation has improved over the past two years as the government has made a priority of supplying electricity. Were there to be disruptions at the international airport it could affect what the government has dubbed Visit Nepal Year 2020 in anticipation of welcoming 2 million tourists.

All the power generated in Nepal comes from hydropower plants on its fast-flowing mountain rivers.

Though Nepal has the potential to generate much more power than needed from these rivers, the lack of funds, frequent changes in government, political instability, corruption and a communist insurgency that lasted a decade have slowed down building of these power plants. About a third of Nepal’s power is imported from India to make up for the shortfall.