Advertisement
Home / World / IS flushed out of last village in Syria

IS flushed out of last village in Syria

Cornered in Baghouz, the remaining militants waged a surprisingly fierce defence and kept the American-backed forces at bay for months 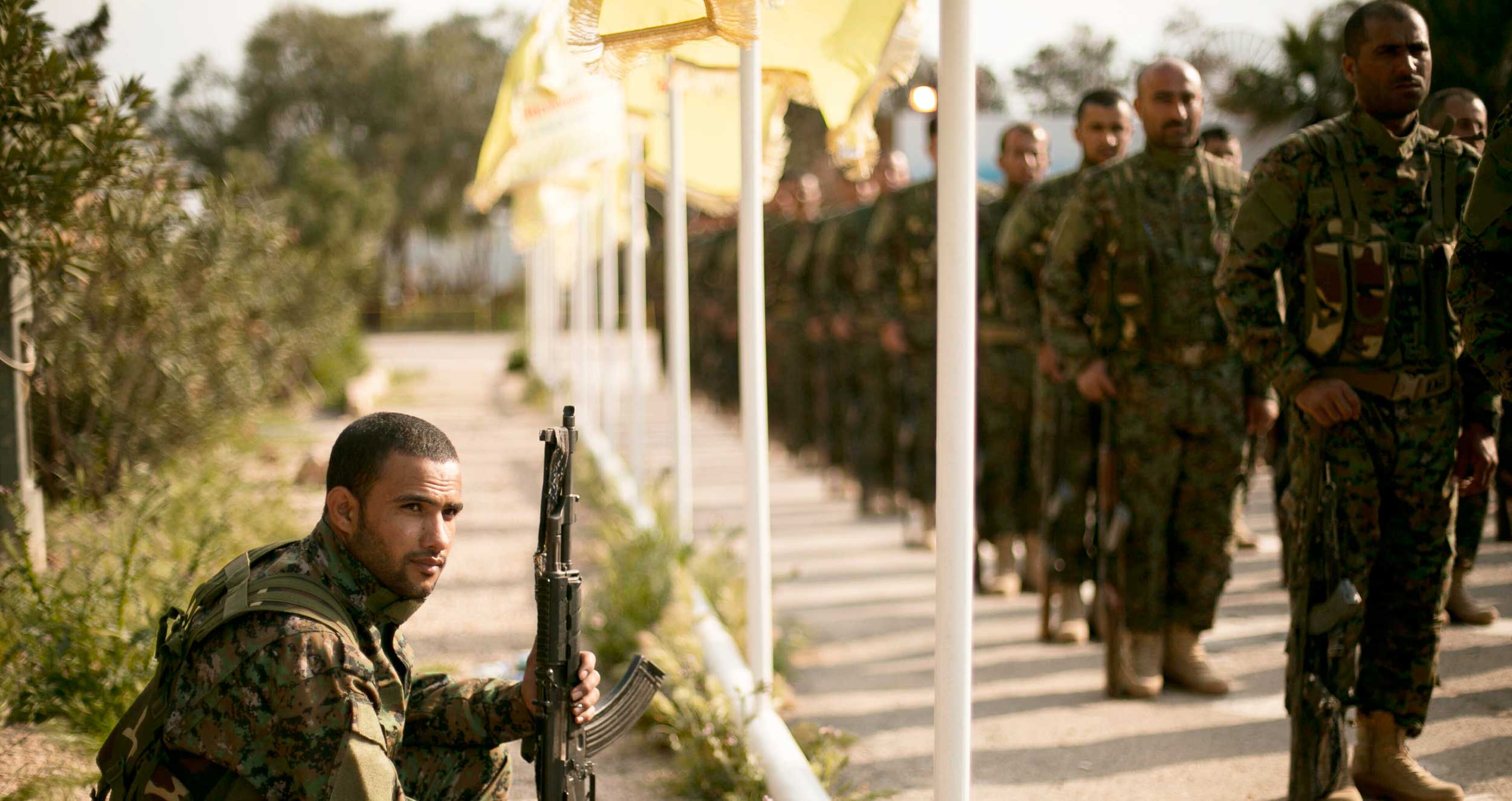 A four-year military operation to flush the Islamic State from its territory in Iraq and Syria ended on Saturday, as the last village held by the group was retaken, erasing a militant theocracy that once spanned two countries.

Cornered in Baghouz, Syria, the last 4sqkm remnant of the group’s original caliphate in the region, the remaining militants waged a surprisingly fierce defence and kept the American-backed forces at bay for months.

They detonated car bombs and hurled explosives from drones. Suicide bombers ran across the front line at night to attack the sleeping quarters of the US-backed coalition.

In the last weeks, the militants’ families fled for their lives, their black-clad wives streaming into the desert by the tens of thousands, some of them defiantly chanting Islamic State slogans and lobbing fistfuls of dirt at reporters.

At its zenith four years ago, the Islamic State ruled a chunk of territory the size of Britain and controlled the lives of up to 12 million people.

It captured major cities, including Mosul, Iraq’s second largest. Its dominion extended east to the plains of Nineveh in Iraq, an area mentioned in the Bible, where the group used the walls of ancient churches for target practice.

It reached south to the Syrian ruins of Palmyra, whose majestic pillars became a backdrop for gruesome beheading videos.

In between, it seized land that accounted for 75 per cent of Syria’s cotton crop, 40 per cent of Iraq’s wheat production and over 50 per cent of its barley fields, as well as hydroelectric dams, phosphate mines and oilfields.

But the last speck of land has finally been wrested from the group, also known as the ISIS.

“This is a big moment not just for us but for all of the world,” said Kino Gabriel, a spokesman for the Syrian Democratic Forces, the US-backed militia that led the operation.

“But we cannot say that ISIS is finished. It is true that they are finished on the ground as a standing army. But the ISIS threat remains around the globe.”

Islamic State weaker, but not defeated

Last IS bastion on the brink