Clarification comes three weeks after 13 academic fellows resigned, protesting against AII's decision to focus on bilateral relationship instead of study of India 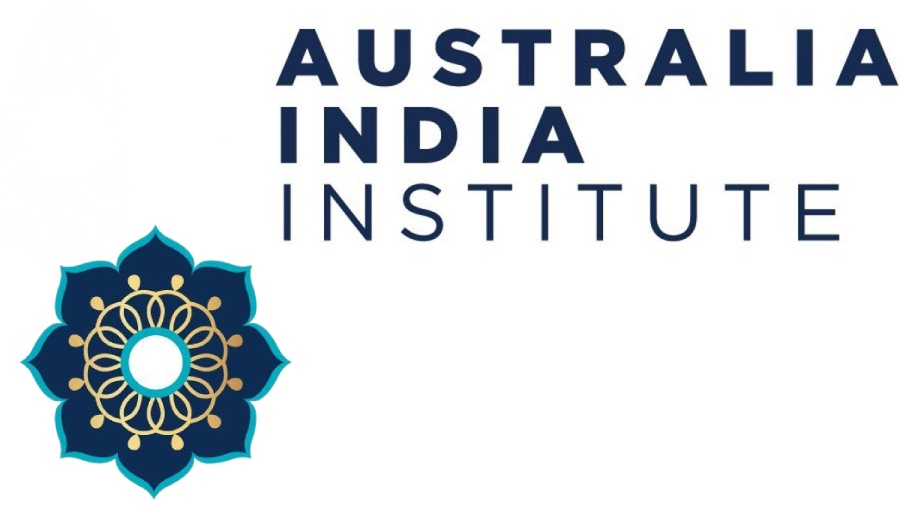 The external affairs ministry on Thursday described reports of the Indian High Commission in Australia interfering with the functioning of the Australia India Institute (AII) in Melbourne as “very unjustified’’.

Pointing out that AII was set up by the Australian government in partnership with the University of Melbourne, external affairs ministry spokesman Arindam Bagchi said: “It is funded entirely by the Australian government and Australian institutions… Let me stress that the Government of India does not fund the institute in any way nor does the Government of India have any say in the decision-making of this institute. So the report that we saw dragging India or our High Commissioner to Australia into this is actually very unjustified.’’

This clarification came three weeks after the news first broke in the diaspora media outlets of 13 academic fellows of AII resigning in protest against the decision of the institute to focus more on the bilateral relationship instead of study of India, and also alleging earlier instances of interference by the Indian High Commission in academic matters.

Subsequently, the number of resignations has gone up to 16 and the report was picked up not just in Australia and India but also written about in The Diplomat — the international news magazine covering the Indo-Pacific.

About the missions and posts routinely engaging with various academic institutions and think tanks in Australia as they do elsewhere, Bagchi said this is done with the objective of deepening India’s relations with foreign countries and promoting understanding between India and the respective country.

While acknowledging that AII is wholly funded by the Australian government and institutions, academic fellows had told The Telegraph last week that the Indian High Commission uses its power of issuing visas or cancelling OCI status as leverage.

Also, Australian institutions are interested in getting Indian students who are willing to pay their way through university education for a foreign degree.

A Hindi lecturer at La Trobe University had said: “Upper-level university administrators, some who do not fully understand the situation in India, might want to avoid issues that appear to affect student recruitment or hinder their governments’ priorities. At the individual scholar level, some are afraid — either of those administrators, or of being denied visas to India, or of facing violence themselves in India. This a global fear that the Indian government exploits.”

The AII had denied the allegations made by the academic fellows in the resignation letter and also in an earlier letter written in December 2020 regarding the functioning of the institution. The signatories to the letter had alleged that the Indian High Commission had interfered in AII’s functioning in a couple of instances and that AII fellows are advised not to use their association with the institute if writing anything critical about India.

The immediate trigger for the resignations late last month, however, was the new strategic vision for AII released earlier this year. “The new strategic vision for the AII, expressed through its 2022-2026 strategy, the events it has recently held, and communication from leadership takes exactly the course that the signatories warned against. Moreover, this strategic vision was implemented with no meaningful consultation with researchers and other AII stakeholders, not even academic fellows of the AII,” the resignation letter had stated.In the December 2020 letter, the signatories had alleged that the Indian High Commission has ``routinely communicated its views of scholarly activities in universities’’ resulting in some events relating to India being discouraged at the University of Melbourne to which AII is attached.