We have over 750 million certified guarantees that have not been sold, says official 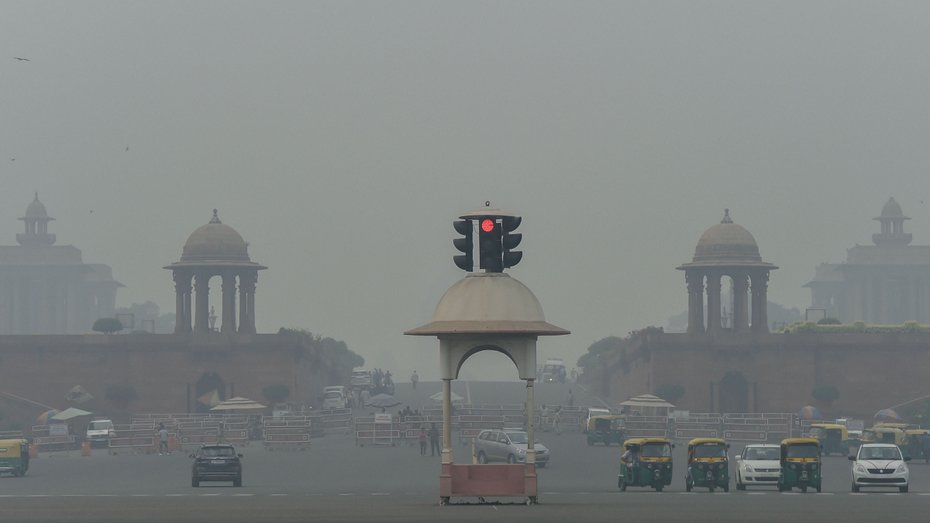 India on Friday questioned the credibility of a UN-monitored mechanism that pledged developing countries certificates for greenhouse gas emissions cuts that could be sold for cash, complaining that India had accrued over 750 million certificates that remained unsold.

Senior Indian officials, addressing closed-door sessions at the UN climate conference in Madrid, have demanded that the talks reach “tangible decisions” relating to the unsold certified emissions reductions (CER) certificates that India and other developing countries have earned through emissions cuts up to the year 2020.

“We have over 750 million certified emissions reductions certificates that have not been sold — this is not only an issue of money but also of trust and credibility of the UN process,” a senior Indian official told The Telegraph.

Under the 1997 Kyoto climate pact, developing countries could sell certificates to developed countries. At one point, the price per certificate — issued for one tonne emission cut — had climbed to $20, but the price has since nosedived to less than $1.

India and other countries, including Brazil, are now demanding that the accrued certificates be carried into the post-2020 period to be covered under the 2015 Paris climate pact. However, developed countries are opposing this demand arguing that the cuts were executed before 2020.

Some developed countries have also questioned the quality of the emissions cuts in the pre-2020 period. “Those are mostly junk and there should be no carryover (into the post-2020 period),” Sam Van den plas, a climate analyst from a developed country, told this newspaper.

But observers at the climate talks believe hard negotiations would be needed to resolve the issue. “India has valid logic, but a midway has to be found as the issue needs to be sorted out here,” said Sanjay Vashisht, an analyst with Climate Action Network South Asia.

Analysts are also worried about persisting uncertainty over “loss and damage”, a mechanism under which the developing countries could demand financial support from the developed countries for damage already experienced through climate change impacts.

“The loss-and-damage mechanism is extremely important for areas like the Sunderbans that have already faced tremendous wrath of nature,” said Harjeet Singh, an analyst with ActionAid.

“The Sunderbans needs to be compensated for the damage.”

The loss of oxygen from the ocean because of climate change risks “dire effects” on sea life, fisheries and coastal communities, AFP reported a global conservation body as saying on Saturday.

The International Union for the Conservation of Nature said around 700 sites had been identified globally with low oxygen levels —up from only 45 in the 1960s. In the same period, the group warned, the volume of anoxic waters — areas totally devoid of oxygen — have quadrupled.

The ocean absorbs around a quarter of all fossil fuel emissions, but as global energy demand continues to grow, there are fears that the world’s seas will eventually reach saturation point.