If this situation is not resolved quickly, there will be serious consequences, says UK foreign secretary 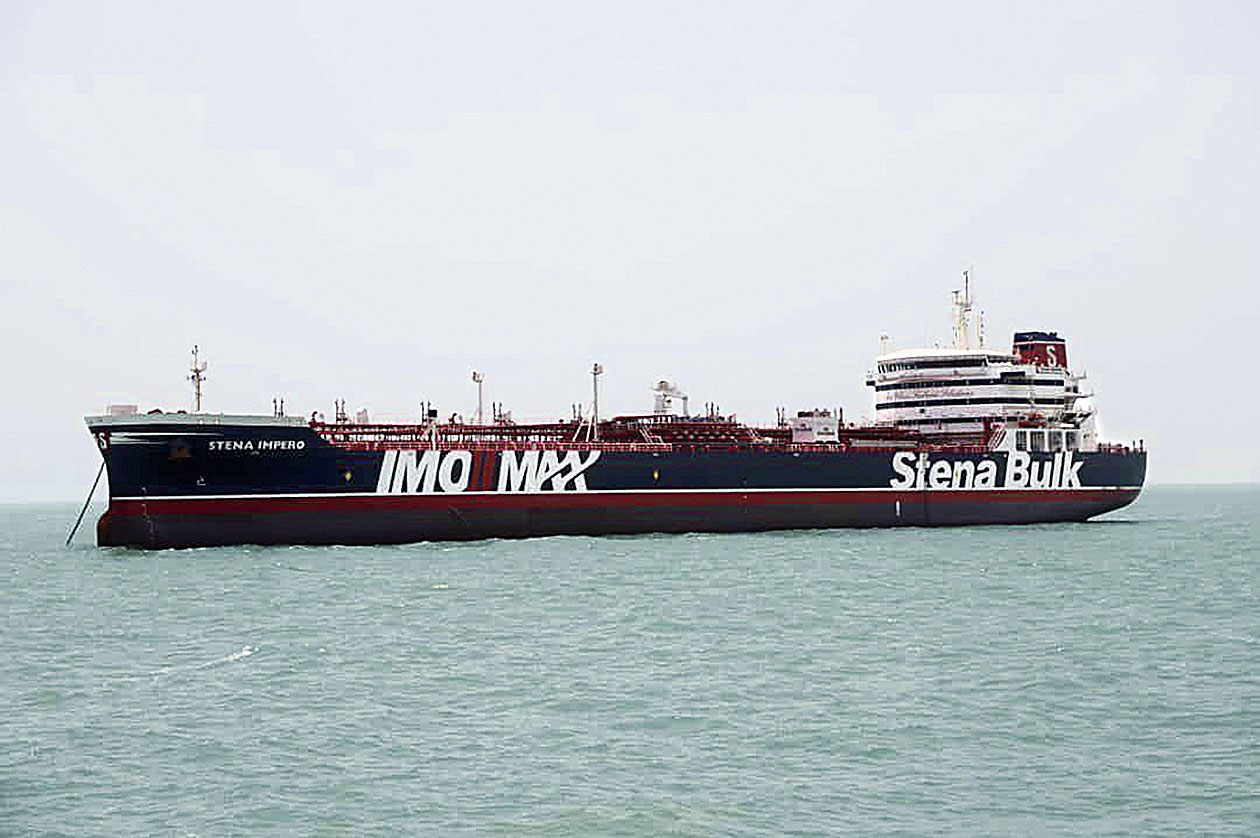 Jeremy Hunt, who may or may not be UK’s foreign secretary after Tuesday, has warned Iran of “serious consequences” unless it releases the seized British flagged oil tanker now holed up in the Iranian military port of Bandar Abbas with 23 crew on board.

“We will respond in a way that is considered but robust and we are absolutely clear that if this situation is not resolved quickly there will be serious consequences,” he said.

Boris Johnson is expected to take over as Prime Minister next week but he has a dodgy record of dealing of Iran when he was foreign secretary. He faces a full blown international crisis even before he has walked into 10 Downing Street.

The Indian origin MP, Rishi Sunak, son-in-law of Infosys founder Narayana Murthy, is part of his transition team helping Boris prepare for government but not everyone is confident Hunt will be retained as foreign secretary.

Asked if he could rule out military intervention, Hunt — he has talked to Mike Pompeo, the US secretary of state — replied: “We’re not looking at military options — we’re looking at a diplomatic way to resolve the situation — but we are very clear that it must be resolved. Freedom of navigation in the Gulf is absolutely essential.”

His comments came as the British emergency committee known as COBRA met in London after two British oil tankers were seized by Iran’s Revolutionary Guards in the Strait of Hormuz on Friday night, in a major escalation of tensions in the Gulf. The British-flagged Stena Impero had been en route to Saudi Arabia, but abruptly changed course and began sailing towards the Iranian island of Qeshm, data relayed by maritime tracking services showed.

A second oil tanker, the British-operated, Liberian-flagged Mesdar, was intercepted by the Guards about 40 minutes after the course shift by Stena Impero, and was held for some time before being allowed to resume navigation.

“Their crews comprise a range of nationalities, but we understand there are no British citizens on board either ship,” Hunt said.

“Our ambassador in Teheran is in contact with the Iranian ministry of foreign affairs to resolve the situation and we are working closely with international partners.”

There is little doubt in London that Iran was engaging in tit-for-tat retaliation. British authorities seized the Iranian Grace 1 supertanker off the coast of Gibraltar on July 4, on suspicion it was carrying crude to Syria in violation of EU sanctions.

Earlier, Hunt had hinted that the UK would release the Iranian tanker if Teheran promised its cargo would not go to the Syrian regime. The foreign secretary said talks with his Iranian counterpart, Mohammad Javad Zarif, had been productive.

“There are 23 seafarers on board (the Stena Impero) of Indian, Russian, Latvian and Filipino nationality,” revealed Erik Hanell, president and chief executive of the operator, Stena Bulk. “There have been no reported injuries and the safety and welfare of our crew remains our primary focus.”

Former chief of defence staff Lord Richards suggested Britain was “pretty limited” because of years of defence cuts in what military action it could take without the support of America.

He told BBC Radio 4’s Today programme: “The Royal Navy, if you’re looking at that in the first instance, is just too small to have a significant effect without being with allies.”

Conservative MP Tom Tugendhat, chairman of the Commons foreign affairs Committee, agreed: “If it (Stena Impero) has been taken to Bandar Abbas then that’s an important Iranian military port and I think any military options will therefore be extremely unwise.”

Meanwhile, Labour leader Jeremy Corbyn basically blamed President Donald Trump for provoking the crisis: “President Trump’s decision to tear up the Iran nuclear deal fuelled the risk of full-scale conflict. A negotiated reinstatement of the nuclear deal through the UN is essential to wind down tensions and defuse the threat of war in the Gulf.”

The worry in London is that although the UK does not want a military conflict it will not be able to stand aside if Trump is persuaded by the hawks in his administration into going ultimately for regime change in Tehran.

Trump said he would “talk to the UK” about the incident.

“We heard about it,” he said. “We don’t have many tankers going in.

“This only goes to show what I’m saying about Iran: trouble, nothing but trouble.”